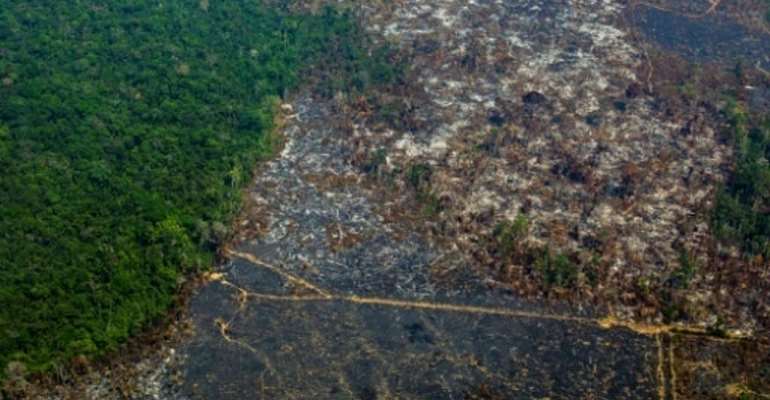 The French supermarket giant Casino has been threatened with legal action by a coalition of NGOs who accuse it of selling beef linked to illegal deforestation in the Amazon.

French, American and Colombian NGOs on Monday warned Casino that it has three months to comply with duty of vigilance laws regarding its supply chains in South America, where it is a leading supermarket retailer.

Lawyers for the coalition delivered the ultimatum in a letter of formal notice that was sent to Jean-Charles Naouri, the CEO of the Casino Guichard-Perrachon group.

The move follows a field investigation in June by the French NGO Envol Vert, which found that Casino's suppliers “regularly purchased” beef from four farms involved in deforestation and land grabbing activities in the Amazon, as well as Brazil's Cerrado savannah eco-region.

Fifty-two products sold in Casino's South American subsidiaries were linked to the farms, which the probe said accounted for 4,500 hectares of forest that was illegally logged to make way for cattle grazing.

The NGOs also denounced the “double standard” of Casino's business practices in France, where it is behind organic wholefood labels such as Naturalia, compared with the activities of its subsidiaries abroad.

If the company does not act within the given deadline, the NGOs – which also include Notre Affaire à Tous, Sherpa, Canopée and Mighty Earth – said they would take the case to court and "seek compensation for the resulting damages".

Casino has dismissed the allegations contained in the June report as “unfounded and completely unacceptable”. In a letter to Envol Vert, the retailer said that, on the contrary, it had been actively fighting deforestation linked to cattle breeding in Brazil and Colombia.

France's duty of vigilance laws oblige companies with more than 5,000 employees in France, or more than 10,000 worldwide, to publish a vigilance plan designed to prevent corruption and environmental or human rights violations that could result from their activities and those of their subsidiaries, suppliers and subcontractors.

"The links between the meat sold by Casino and deforestation show how necessary duty of care laws are today," said Sandra Cossart, director of the NGO Sherpa.

The NGOs are demanding that Casino establish risk-mapping and traceability throughout its supply chains, as well as introduce an alert system to protect the rights of Amazonian peoples, whose lands are reportedly also being appropriated for cattle grazing.

The multinational has until mid-December to respond.