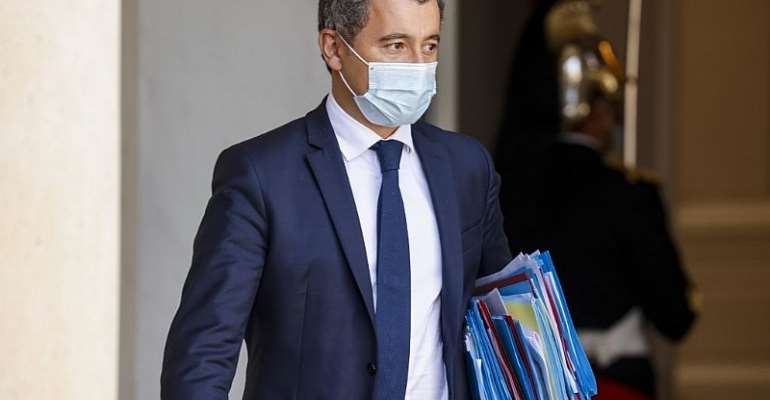 French prosecutors on Thursday opened an investigation into the song lyrics of Freeze Corleone, a rapper who has been accused by several officials and organisations of promoting anti-Semitism.

Freeze Corleone's debut studio album LMF was released last week and a music video for one of his songs posted on YouTube on Friday has already reached more than a million views.

Paris Prosecutor Remy Heitz said Corleone was being investigated for "inciting racial hatred" based on the content of his songs and videos posted online.

Frederic Potier, the interministerial delegate for the fight against racism, anti-Semitism and anti-LGBT hatred (Dilcrah), had earlier announced he had reported the rapper to the public prosecutor's office after having identified nine passages that he said were criminal.

The International League against Racism and Anti-Semitism, known by its French acronym Licra, condemned Corleone and the music industry promoting him.

"Impunity must end. We call on all partner actors to take responsibility," the organisation wrote on Twitter, tagging music streaming sites and apps including Google Play and Apple Music.

About 50 politicians with President Emmanuel Macron's LREM party condemned the rapper on Thursday, as several of his songs climbed to the top of the country's music charts.

A number of individual politicians also called on digital platforms to remove Corleone's songs and for radio stations to ban them from broadcast.