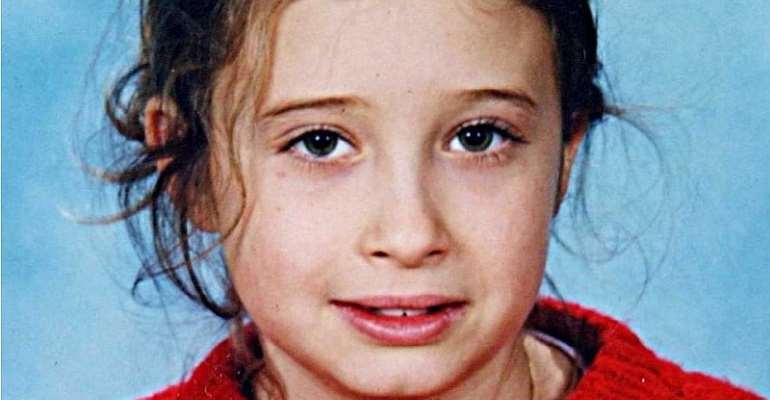 The former wife of the so-called "Ogre of the Ardennes" has told police investigators that her husband abducted, raped and murdered nine-year-old Estelle Mouzin, who vanished without trace on her way home from school 17 years ago. Fresh DNA evidence and a supermarket receipt from 2003 now support her claim.

Michel Fourniret, the man serving a life sentence for a sequence of sexual attacks and murders dating back to the 1980s, is now 78 years old and suffers from memory loss.

Until recently, Fourniret had consistently denied any responsibility for the abduction and death of Estelle Mouzin, despite in 2004 confessing to sexual crimes and the murder of nine people, eight females and one male.

'Beyond my capacity to remember'

Estelle Mouzin was nine when she disappeared in January 2003 while walking home from school in the town of Guermantes, 30 kilometres east of the French capital Paris.

During routine questioning earlier this year, Fourniret for the first time admitted that it was possible he was the killer of the little girl, adding that "the circumstances, the events, the way things happened" were beyond his capacity to remember.

Asked if he had brought the kidnapped child to an deserted family house in the north-eastern Ardennes region, the self-confessed rapist and serial killer replied that the accusation was "reasonable...not improbable", claiming that he could not be more precise.

Asked if he could say where he might have buried Mouzin, Fourniret replied, "It's very difficult...I haven't a clue."

In January, Fourniret's former wife, Monique Olivier, herself serving a life sentence with no possibility of parole for 28 years for her role in some of the abductions and killings, said her then-husband was guilty of Mouzin's murder.

Olivier told police that Fourniret abducted Mouzin from Guermantes on 9 January 2003 and took her to Ville-sur-Lumes, 200 kilometres away in the Ardennes department, where he held her captive, raped and strangled her. She was unable to provide police with any indication as to where her husband had disposed of the body.

Earlier this summer, a detailed police search of the unoccupied house, which formerly belonged to Fourniret's sister, failed to find any trace of the missing girl.

However, traces of DNA found in the building appear to confirm that Mouzin was indeed held there. A receipt for food from a local supermarket, dated two days after her disappearance, was also found during the search, supporting Fourniret's ex-wife's claim that he was at the house at the time.