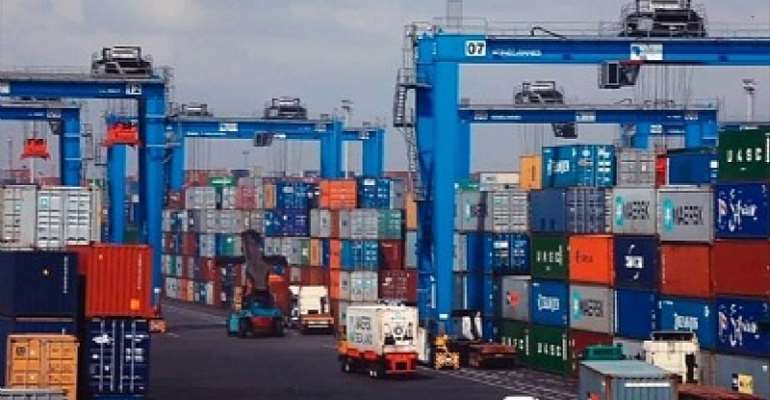 Statutory revenue mobilization body, the Ghana Revenue Authority (GRA), has described as 'misleading' media reportage of the GRA failing to meet its revenue target by 45 per cent.

According to GRA, revenue figures comparisons and subsequent conclusions drawn by the media, were based on 'Stretched targets' as against revenue performance and not actual budget figures.

Stretched targets for 2020, according to the GRA is some GHS 11.3 billion cedis of which 70 per cent is to be generated through the Tema Collection point alone.

"In April, the Tema Collection had a target of GHS 779.44 million and collected GHS 483.16 million, a variance (revenue shortfall) of 38.01 per cent while in June the target was GHS 1,006.88 million and GHS 553.57 million was realised a variance of 45.02 per cent. This is however, not the first time within the year that a variance of about GHS 400 million has been recorded. As in March, the variance was also about GHS 400 million," a statement issued by GRA read.

GRA in the press statement also denied assertions by the media that the not-so-long-ago deployed Integrated Customs Management System (ICUMS) was to blame for the variances in its revenue targets.