CDD To Present Report On Vote-Buying Exposé Of NPP 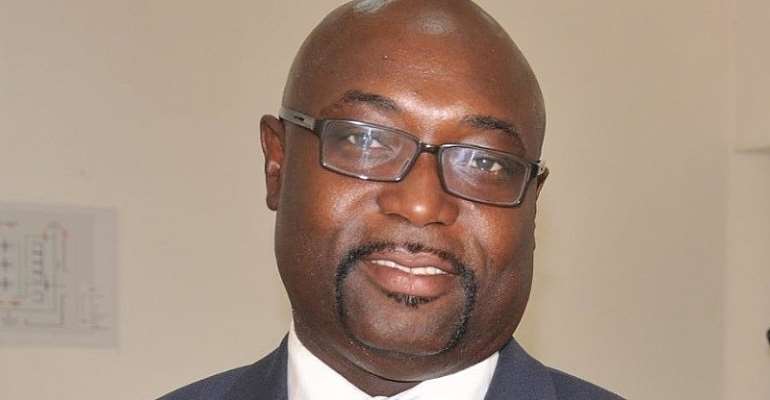 The Ghana Centre for Democratic Development (CDD-Ghana) has disclosed it will present a report on its exposé to the New Patriotic Party (NPP) to serve as evidence for further investigation.

The Centre for Democratic Development (CDD Ghana), through its foremost anti-corruption campaign platform, has exposed how some aspirants in the recently held New Patriotic Party parliamentary primaries allegedly influenced delegates using money and other items to garner votes.

Some leading members of the NPP including its National Organizer, Sammi Awuku, had earlier dismissed reports of vote-buying in the parliamentary primaries of the party.

Mr Awuku said the party had not been given any credible evidence of vote-buying.

When asked on Citi TV’s Point of View whether the CDD has submitted its exposé to the NPP, Mr Willam Nyarko, the CDD consultant who trained the journalists for the exposé said they would submit a report to the party once the full exposé was ready.

“We have not [yet presented it to the NPP] but we intend to. We did the investigation on seven regions and we have released 2 results from 2 regions. We have a lot more to release and in the coming weeks, we will be releasing more. Once we are done, we intend to send a report to the NPP and to institutions that have the mandate to investigate such matters.”

Mr Willliam Nyarko also indicated that they will petition the Commission on Human Rights and Administrative Justice (CHRAJ) on cases that have to do with individuals taking advantage of state offices to enure to their personal interests.

“We have to also make a distinction between people using their private money versus others using their office to facilitate their campaign and so in Hajia Mahama's case, she is a public officer and therefore if she is using her office for her private thing, this is a matter that the Commissioner for Human Rights and Administrative Justice should take up.”

Mr William Nyarko who is also the Executive Director of the Africa Centre for International Law and Accountability (ACILA) also disclosed that the reason for the exposé is to cause political parties to relook their way of doing things.

“The purpose really is to get the political parties to examine their own internal ways of doing things. When you have about 20,000 registered members of a party voting in a constituency, it reduces the possibility of delegates being bribed.