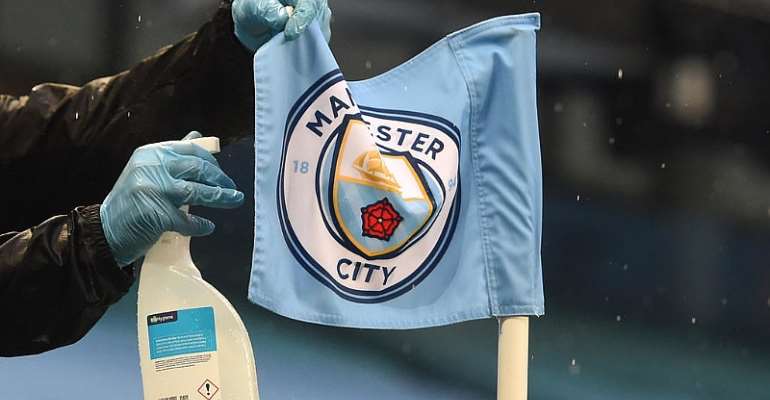 Manchester City can pursue their quest for Uefa Champions League glory next season after lawyers at the Court of Arbitration for Sport (Cas) overturned a two-year ban on the English Premier League outfit.

European football's governing body, Uefa, suspended the club in February for flouting its rules on finance.

They were accused of deliberately inflating the value of income from sponsors with links to the Abu Dhabi United Group - also owned by City boss Sheikh Mansour - to avoid falling foul of Uefa's financial fair play regulations between 2012 and 2016.

Manchester City's hierarchy denied any wrongdoing and took the case to Cas - the top court for resolving disputes in sport.

After three days of legal argument in June, the court's lawyers delivered their verdict on Monday.

Cas said City had failed to cooperate with Uefa authorities but overturned the decision by Uefa's club financial control body (CFCB) to ban them.

"Most of the alleged breaches reported by the adjudicatory chamber of the CFCB were either not established or time-barred."

Relief
City welcomed the decision. "Whilst Manchester City and its legal advisors are yet to review the full ruling by the Court of Arbitration for Sport, the club welcomes the implications of today's ruling as a validation of the club's position and the body of evidence that it was able to present," City said in a statement.

"The club wishes to thank the panel members for their diligence and the due process that they administered."

British-based sports lawyer, David Seligman ,made a quip on Twitter about the significance of the ruling in the light of City's romp past Brighton on Saturday which secured their berth in the group stages of the Champions League for the 10th consecutive season.

Since Mansour's acquisition of the club in 2008, City have attracted some of the world's best footballers and coaches.

In the summer of 2016, Pep Guardiola, who had won 21 trophies in eight years at Barcelona and Bayern Munich, took over from Manuel Pellegrini.

But there was no silverware at the end of the season in May 2017 - Guardiola's first barren campaign since becoming head coach at Barcelona in 2008.

But on 25 February 2018, City beat Arsenal 3- to win the English League Cup and City went on to claim the Premier. League.

In 2019, they became the first English men's team to win a domestic treble of FA Cup, League Cup and Premier League.

More glory could come before the end of the 2019/20 season as Guardiola's side face Arsenal in the FA Cup semi-finals on 18 July.

In August, they take a 2-1 lead into the second leg of their last 16 Champions League tie against Real Madrid.

Pursuit
Uefa responded to the defeat saying it remained committed to the system which limits clubs to not losing more than 30 million euros, with exceptions for some costs such as youth development and women's teams, over a three-year period.

"Uefa notes that the Cas panel found that there was insufficient conclusive evidence to uphold all of the CFCB's conclusions in this specific case and that many of the alleged breaches were time-barred due to the five-year time period foreseen in the Uefa regulations," Uefa said in a statement.

"Over the last few years, financial fair play has played a significant role in protecting clubs and helping them become financially sustainable and Uefa and the European Club Association remain committed to its principles."