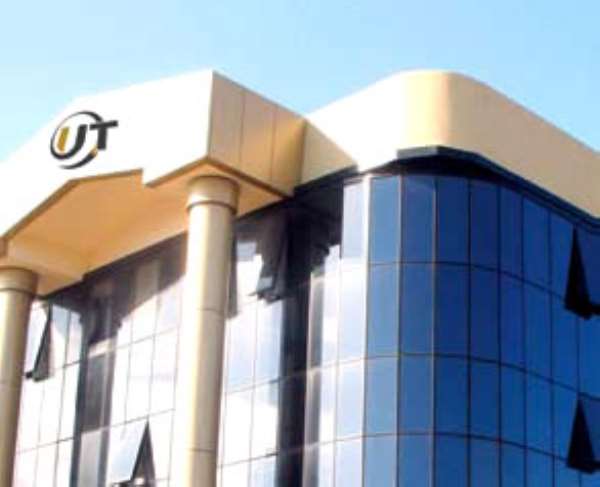 The recently held NPP parliamentary primary election which left many incumbent MPs losing their seats confirms what Sir John, a former General Secretary of the NPP said some years ago when he lost his position in an election to elect national officers of his party.

He said that people should fear delegates and that human beings are the most fearful apart from ghosts. This reminds me of some chilling ghosts stories; and I'm going to tell you one.

There was this young man who adopted a trick to have free transportation anytime he was cash-strapped. He keeps some cotton wool and a pair of white gloves in his bag, hires a taxi in the night and makes himself comfortable at the backseat of the car.

In the course of the journey, he secretly puts on his pair of white gloves, and inserts two pieces of cotton wool in his nose. As the taxi approaches a cemetery which is not too far from where he lives, he will tap the shoulder of the taxi driver and speak through his nose, "Driver, please I'll alight here!" The taxi driver thinking he is a ghost will allow him to alight, and flee with his car without taking the transport fare. This went on for sometime till the young man had an encounter with a taxi driver who was a ghost, and your guess could be as good as mine.

Since then, the young man learned his lessons, and never attempted to cheat taxi drivers, but the ghost taxi driver would not allow him to have his peace. He decided to revenge on behalf of the cheated taxi drivers and also show him that ghosts have two balls, kikikikiki, big ones of course.

One day, the young man struck a business deal which fetched him some good money. It was late in the night when he finished the transaction, and boarded a taxi home with his friend. He intended depositing the money at the bank the following morning. As the young man was narrating to his friend what happened to him when he met a ghost taxi driver, the driver of the taxi in which they were traveling stopped the car, and with cotton wool in his nose, looked back and asked, "Likadish?" (Like this?)

The two friends tore the doors of the car open and bolted, leaving behind the money. The ghost driver was killed in a motor accident, and had many of his teeth removed which made him speak in a funny way, so that was how come he pronounced "like this" as "likadish?"

On June 23, 2020, the Alliance for Social Equity and Public Accountability (ASEPA), at a press conference in Accra on the effects of Akufo-Addo's banking reforms, gave some eye-popping revelations and staggering statistics, chief among these is the number of people who have died because of the reforms.

According to the Executive Director of ASEPA, Mensah Thompson, an incredible18,000 Ghanaians have lost their lives because of the country’s financial sector clean-up embarked upon by the Bank of Ghana (BoG) in 2017.

Those who have died either lost their jobs or had their money locked up at the financial institutions whose licenses were revoked because of the clean-up.

The ghosts of these banking reforms victims are angry! They seem bent on derailing Akufo-Addo's government, and on December 7, 2020, they would be asking him, Likadish?