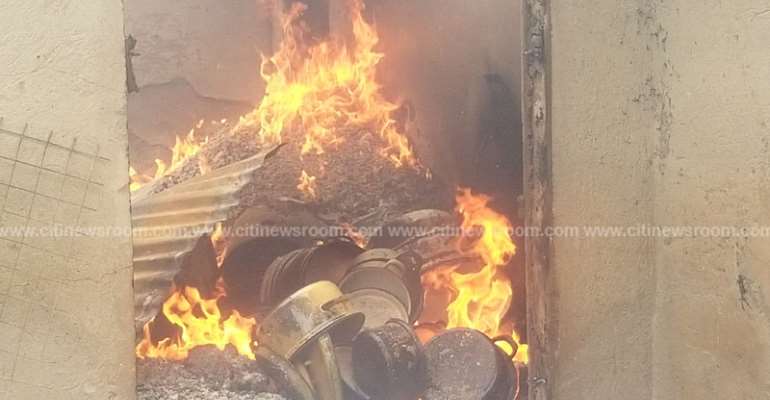 Six persons have been killed instantly and 12 houses torched during a clash over a renewed land dispute between the people of Doba and Kandiga in the Kassena-Nankana Municipal and Kassana-Nankana West District of the Upper East Region.

Two others have also sustained various degrees of injury and are currently receiving treatment at the War Memorial Hospital.

According to the Navrongo Municipal Police Command, the people of Doba got infuriated after some suspects from the Kandiga community were granted bail by the Bolga high court in connection with previous disturbances in the area and upon their return home they were celebrated as heroes thus the reprisal attack.

Speaking to Citi News, the Navrongo Municipal Police Commander, Superintendent Francis Agyare said even though the police has commenced investigations into the clash, a joint military-police personnel have been dispatched to the troubled communities to maintain law and order.

“There was a clash between the people of Doba and Kandiga. We have lost six lives and among even those killed is an old man who is over 100 years. They set about 12 houses ablaze and two people were seriously injured. They sustained gunshot wounds and have been rushed to the War Memorial Hospital and we are praying that they survive.” 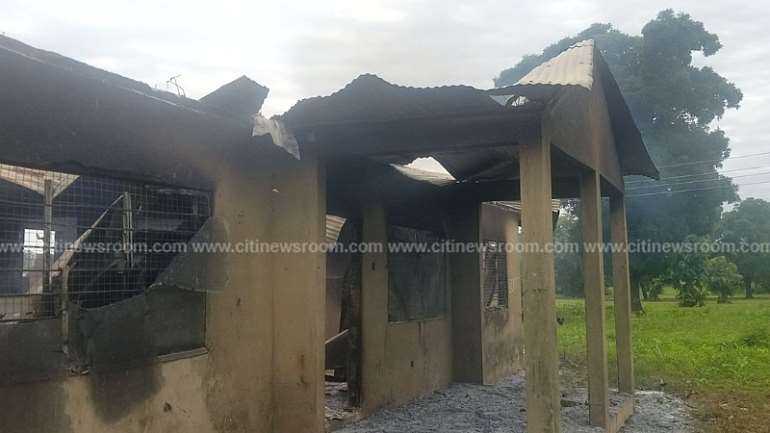 He said calm has returned to the area as joint military-police personnel have been dispatched to the troubled areas to maintain law and order.

The Navrongo Municipal Security Committee is expected to hold an emergency security meeting later today [Sunday] to decide the fate of the two communities.

The situation has forced some residents to seek asylum in other neighbouring communities.

On April 24, an old man was killed and 31 suspects arrested in the same land dispute between the people of Doba and Kandiga.

The clash occurred at the Akonkongo-Abempengo electoral area where both communities claimed ownership of a parcel of land earmarked for the construction of a police post.

The people of Doba and Kandiga since 2012 have been in court litigating over the said land. 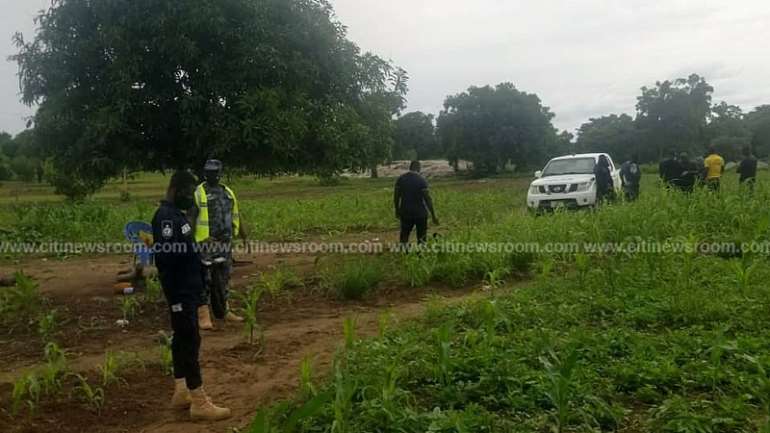