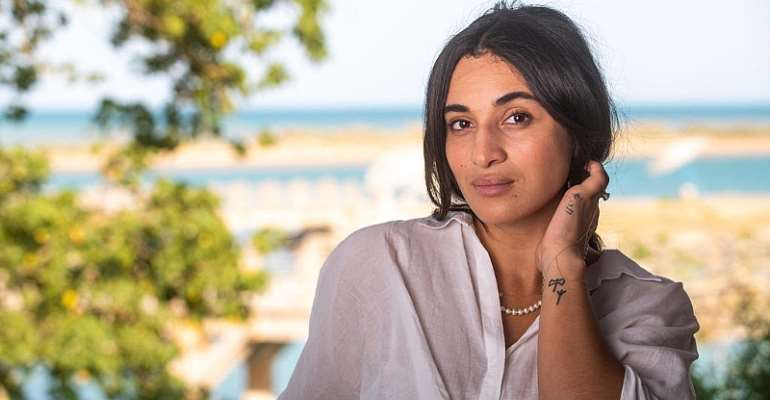 French Interior Minister Christophe Castaner has accused singer and actress Camélia Jordana of making "deceitful and shameful" comments after she accused the police of systematic racism.

"Men and women who work in the suburbs get massacred for no other reason than the colour of their skin. It's a fact," said Camélia Jordana on Saturday as she was invited in a talk show on France 2 television.

Jordana, born in France to Algerian parents, started her career as a singer and has appeared in a dozen films, winning a prestigious César award for most promising actress for her role in the 2017 film Le Brio.

Writing on Twitter, Castaner dismissed her comments: "This kind of deceitful and shameful statement feeds hatred and violence. They merit unmitigated condemnation."

The French police union Alliance said in a statement that Jordana had made "unacceptable accusations against the police" and added it was filing a complaint with prosecutors.

But the anti-racism group SOS Racisme replied in a statement by backing the "analysis" made by the actress.

"We regret that the interior minister, by placing the emphasis on the use of the term 'massacre', decided to condemn the statements by Camélia Jordana," it said.

"This attitude -- shared by several police unions -- is symptomatic of our inability to deal with the real subject of racism within the police force," said Dominique Sopo, the president of SOS Racisme.

Jordana's statements come weeks after two police officers were placed under investigation for using racist insults and violence against a man suspected of theft. The pair were heard on video footage using the racial slur "bicot" -- a pejorative French term used to describe North Africans from one of France's three former colonies, Morocco, Algeria and Tunisia.

Days later, a number of public figures, academics and left-wing political parties signed a petition drawn up by SOS Racisme calling for the opening of the "anti-racism work site within the police and gendarmerie".

Jordana's comments have rekindled a controversial topic in France, with some organisations and political figures insisting the police are still marked by institutionalised racism. The authorities say it is only isolated incidents that need to be stamped out.