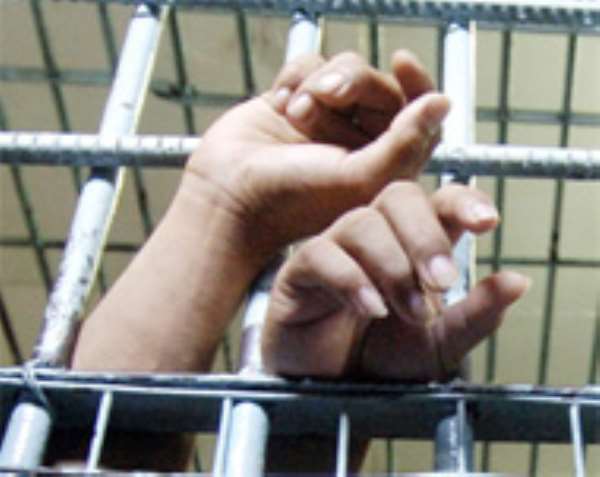 The Philippines has moved a step closer to abolishing capital punishment.

The Philippines senate and house of representatives approved the bill on Tuesday, repealing a 12-year-old death penalty law.

Gloria Arroyo, the Philippine president, has said she supports abolition and is now likely to sign the bill into law.

A spokesman for the president, Igancio Bunye, said the presidential palace "welcomes the passage of the bill abolishing the death penalty."

The bill is set to replace the death penalty with life imprisonment or a 40-year jail sentence, depending on the offence.

Edcel Lagman, a senior legislator, said, "Studies show that the death penalty is not a deterrent to the commission of heinous crimes."

However, critics accused her of pandering to local Roman Catholic church leaders and foreign powers.

The constitution permits execution for "heinous crimes" such as murder, child rape, and kidnapping.

The death penalty was brought in during a crime spree in 1994 under pressure from victims' families.

Abolition of the death penalty would spare the lives of about 1,200 death-row convicts - including at least 11 al-Qaeda-linked militants.

However, supporters of capital punishment have warned of a crime backlash.

"I fear that the worst will happen to our country," said Miguel Zubiri, a house representative, on Monday.

"It looks like the criminals are going to celebrate tonight," said Antonio Cuenco, another representative.

Snake rescues 15-year-old-girl from alleged kidnappers in Kr...
24 minutes ago