IMF Clarification On Macro-fiscal Data Does Not Change The True State Of The Ghanaian Economy - Prof. John Gatsi Writes 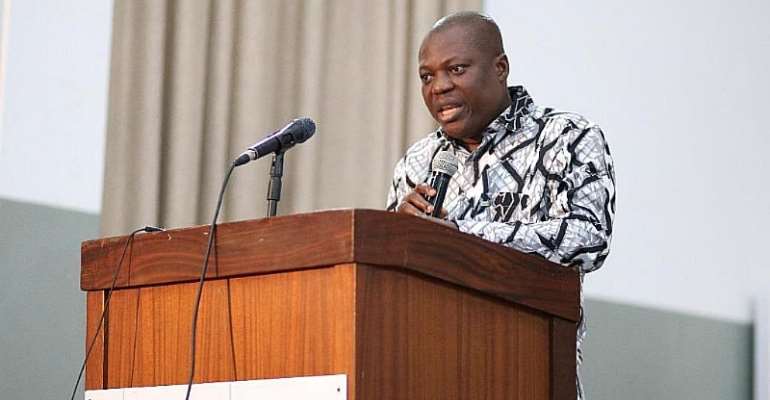 Professor John Gatsi, Business School Lecturer and Head of Finance at the University of Cape Coast