Vanilla Karrdrops official video for “Here for you”

Equatorial Guinea’s Afrobeats sensation, Vanilla Karr has teamed up with Ghanaian Awards-winning video director, Ebenezer Xbills for her new music video. Officially released on the 10th October 2020 via YouTube.com/VanillaKarr, the video is to compliment her new single; “Here for you” released days upon return from her long musical break.

The video was shot in Accra, Ghana where the music star is currently working on a couple of songs and features. “Here for you” unlike her previous releases is a powerful composition representing the new direction of her career.

According to the Awards-winning star, her return to active music at this time of the year was a deliberate decision to satisfy fans and music lovers who have been waiting for all these while. 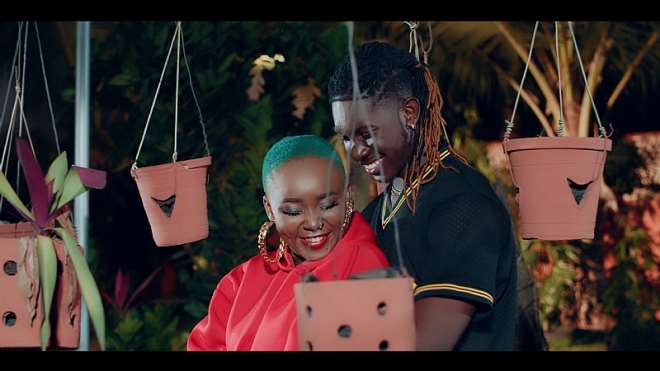