Documentary Photography: A Great Asset To Reshape The Political Terrain Of The World 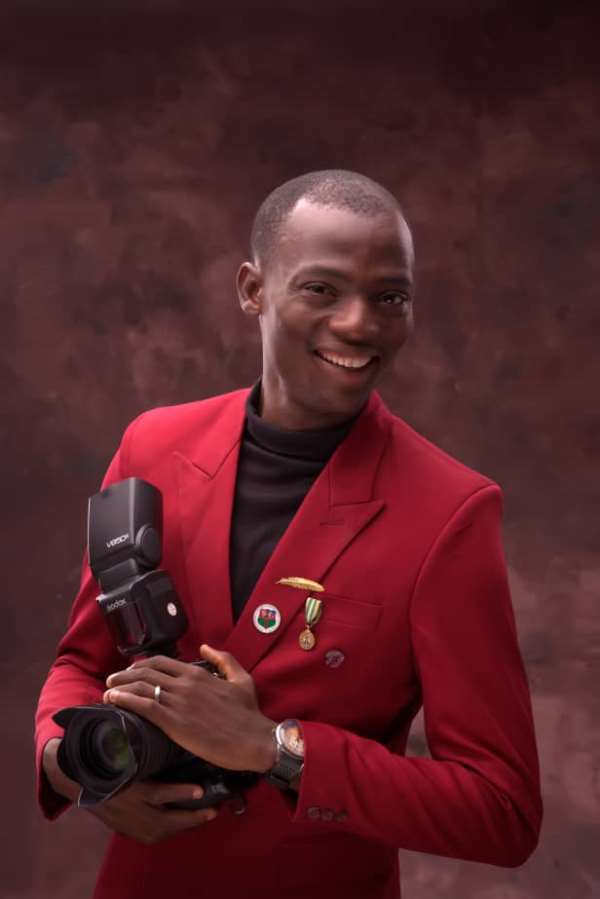 Documentary photographers are visual security watchmen because they never fail to deliver by capturing every single details available to them at a particular time. This were the words of Olawoyin Smile during the Annual Business Summit organized by a Business NGO.

Olawoyin also charged all political holder to engage the services of a documentary photographer so that they can command what is going out there because if they fail to do so, the media will publish what they are not meant to publish. Speaking further, Olawoyin also challenge all corporate entities to create an office for the documentary photographer. He cited an example of his project where he documented the Executive Director of Nigeria Export Promotion Council (NEPC) H.E Olusegun Awolowo.

2. Officially Commissioned to document the current President of Togo, His Excellency Faure Gnassingbe by Nigeria Presidency.

4. Commissioned to document Swearing- In of four Governors in Nigeria. Oyo, Osun, Ekiti and Ondo State.

6. Commissioned to document the series of Training Projects of University of Chicago.