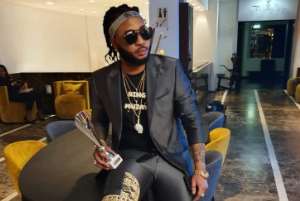 Sierra Leonean Artist Musa Conteh with stage name Muzay Man was adjudged the best male continental artist of the year 2019 at the Belgium All Works of Life (AWOL) awards.

This was after Muzay Man signed an international contract with Dutch Label.

The Dutch-based Sierra Leonean afro dancehall artist made the entire continent proud after picking up the award in Belgium which placed him top of the African music pyramid.

The award marked the culmination of years of hard work by the burgeoning artist who has been making waves in music all the way from his native Sierra Leone to the Netherlands and Belgium in Europe.

It also served as vindication for his major backer, Dutch woman Madam Greethe who in 2018 signed him to first international contract.

Madam Greethe had seen massive potential in Muzay Man and chose to invest in him, and his career. 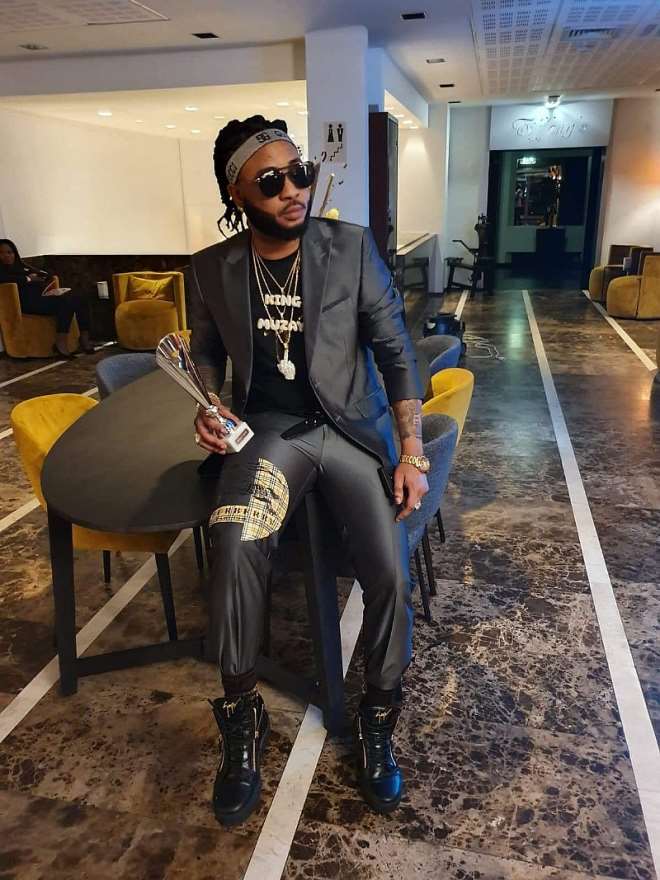 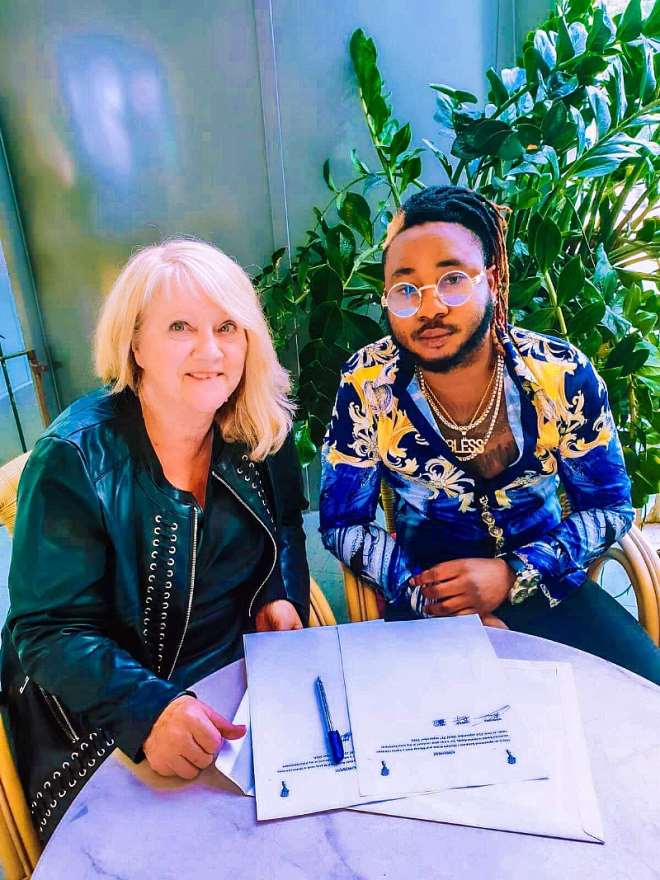