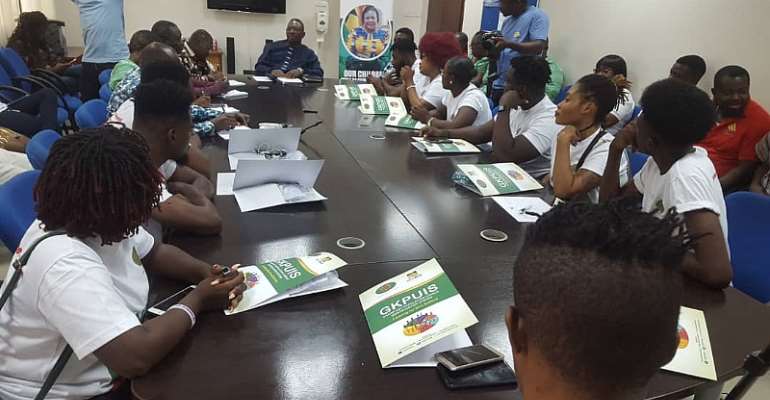 Ghana AIDS Commission on Friday 31st February 2020 hosted contestants of currently the most sought after music reality show on television, Mentor Reloaded at the commission’s headquarters in Accra.

The meeting was to afford the contestants the opportunity to have a deeper insight into the operations of the commission which is the highest policy-making body on HIV and AIDS with the mandate to provide effective and efficient policy formulation, coordination and management of the national response to HIV and AIDS in partnership with all stakeholders.

Receiving the contestants, the Acting Director-General of the Ghana AIDS Commission, Mr. Kyeremeh Atuahene expressed his excitement whenever he is watching the exciting episodes on a weekly basis. He further expressed his gratitude to Media General for partnering with the commission to leverage on Mentor Reloaded to create the needed sensitization for the “Free to Shine” campaign spearheaded by African First Ladies.

“In Ghana, the First Lady, H.E. Mrs. Rebecca Akufo-Addo launched the Free to Shine campaign on 24th January 2019 at the LEKMA Hospital, Teshie in Accra under the theme; Prevention of Mother-to-Child Transmission of HIV: The Key to an HIV Free Generation and keeping Mothers Alive”, Mr. Atuahene added.

Chris Koney, Group Head, Corporate Affairs of Media General thanks the Ghana AIDS Commission for their bold decision to partner with Media General to promote the “Free to Shine”.

Mr. Koney added that “we are aspiring to shape the future of Media and Entertainment in Africa by becoming the continent’s leading and most respected Media company that delivers end-to-end superior value for all stakeholders — clients, viewers, employees, shareholders and the communities in which it operates. We have the 3 foundations to champion our corporate social investments and activities around the country”. 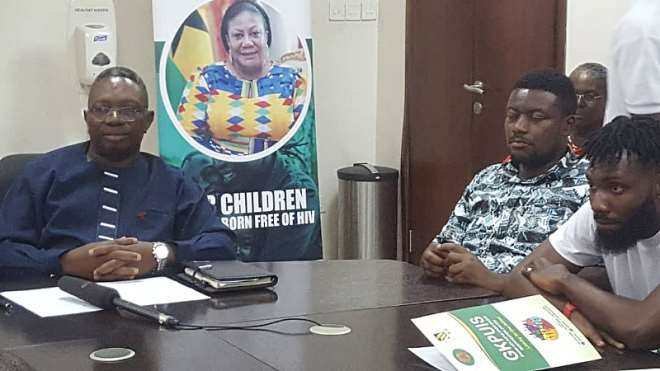 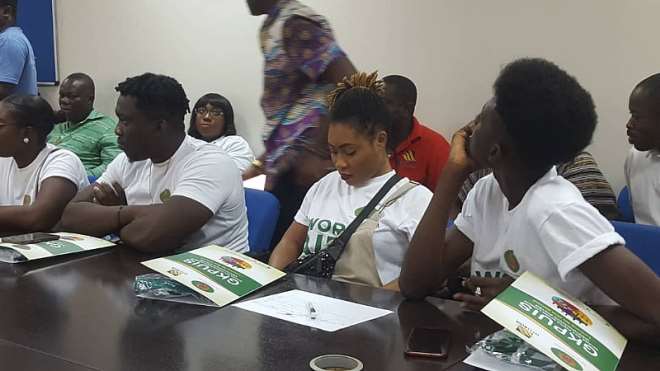 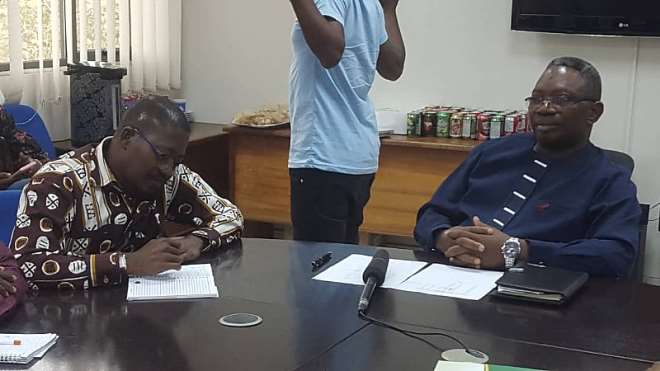 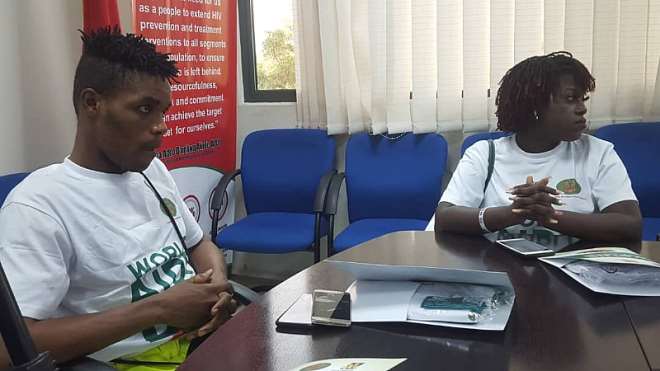 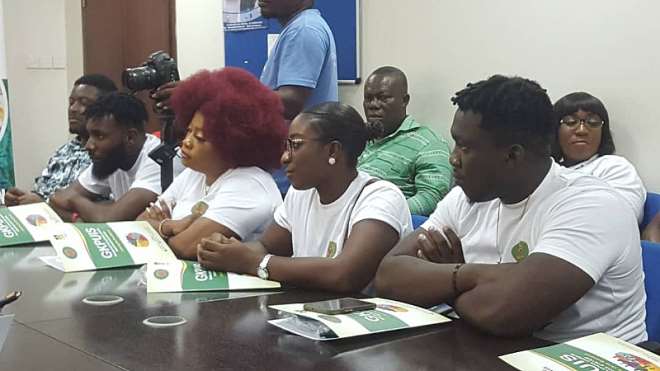 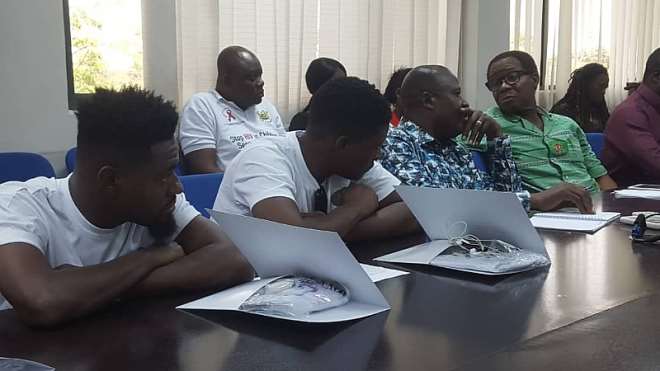