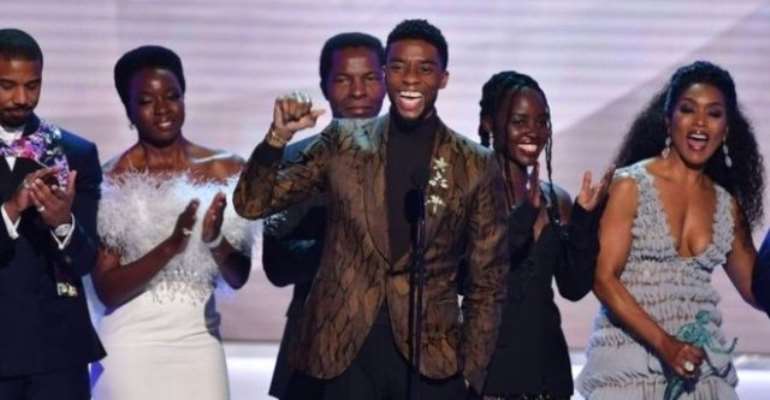 Asked if Black Panther had changed the film industry, lead actor Chadwick Boseman replied: "My answer to that is... to be young, gifted and black."

British winners included Emily Blunt for her performance in A Quiet Place.

The actress picked up the prize for best supporting actress for the film, which was directed by and co-starred her husband John Krasinski.

She looked shocked as she accepted her award: "I am going to share this completely with my husband, John Krasinski, because the entire experience of doing this with you has completely pierced my heart directly. You are a stunning filmmaker."

The Brits among the ensemble cast for Black Panther include Andy Serkis, Letitia Wright and Martin Freeman. 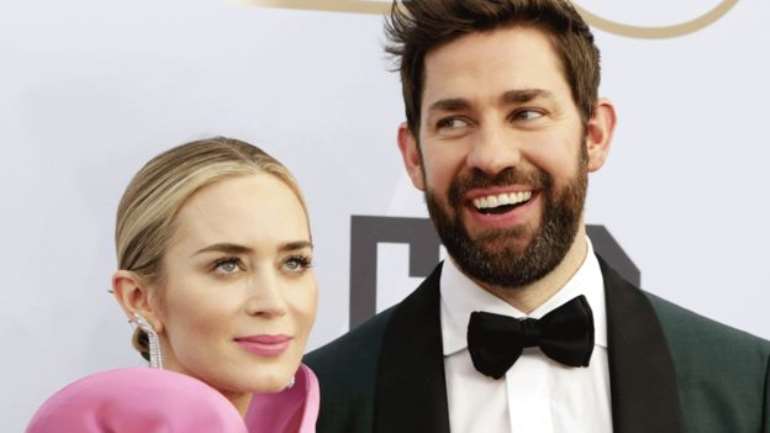 The SAGs have well and truly blown the Oscars race wide open, with Black Panther now being considered as a serious contender for the best picture Oscar.

Bohemian Rhapsody picked up that prize at the Golden Globes, while Green Book won at the Producers' Guild of America Awards.

The winners in full

Despite four SAG nominations, Bradley Cooper's A Star is Born could be on the wane after failing to pick up a single prize.

Glenn Close beat The Favourite star Olivia Colman to take home the best actress prize for her role in The Wife, replicating her success at the Golden Globes. 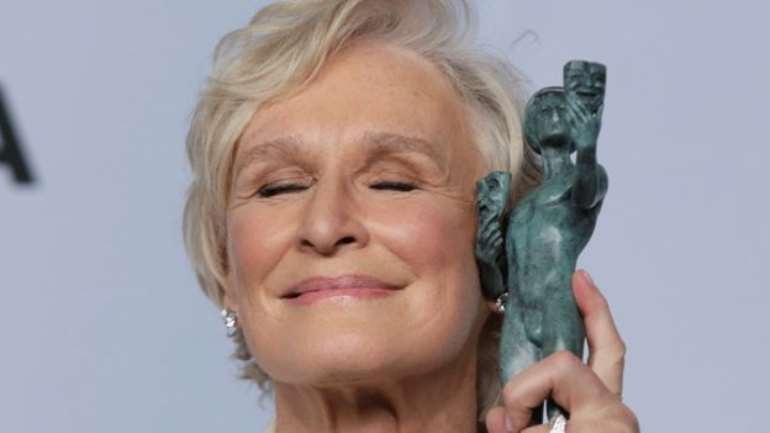 Glenn Close feels the love - could she be in line for an Oscar at her seventh attempt? (REUTERS)

Mahershala Ali was honoured with the best supporting actor prize for his part in Green Book, beating British hopeful Richard E Grant (Can You Ever Forgive Me?) 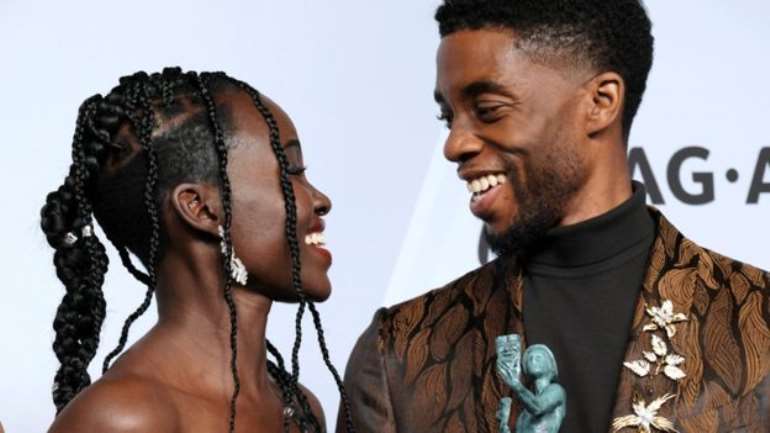 The prize for best ensemble in a TV drama went to This Is Us.

Other TV winners included Patricia Arquette for Escape at Dannemora and Darren Criss for The Assassination of Gianni Versace.