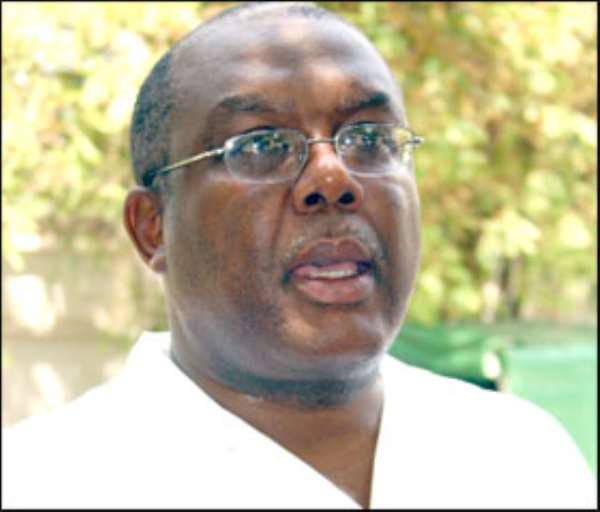 He also inaugurated a three-unit classroom block with its ancillary facilities for the Freeman Methodist Junior High School at Akyem Oda.

The projects were funded by the Social Investment Fund and the Assembly.

Mr Smith said the projects formed part of the agenda of government to improve education in the country.

He said government would undertake more of such projects to enhance the quality of education in the country.

Mr Smith indicated that the projects were part of the 600 educational infrastructural projects the government had undertaken in the region alone.

He therefore urged parents to take advantage of the facilities and enrol their children in school.

He also urged students to learn hard to become useful citizens since they would now learn under favourable environment.

Mr Smith had earlier commissioned an ambulance for the Municipal Fire Service at Akyem Oda and also inspected other projects such as the construction of Early Childhood Development Centre for the Akyem Oda Old Town Zongo and the rehabilitation of the Akyem Oda Lorry Park.

She said women were the most vulnerable in any crisis and urged all to avoid acts that would disturb the peace of the country.