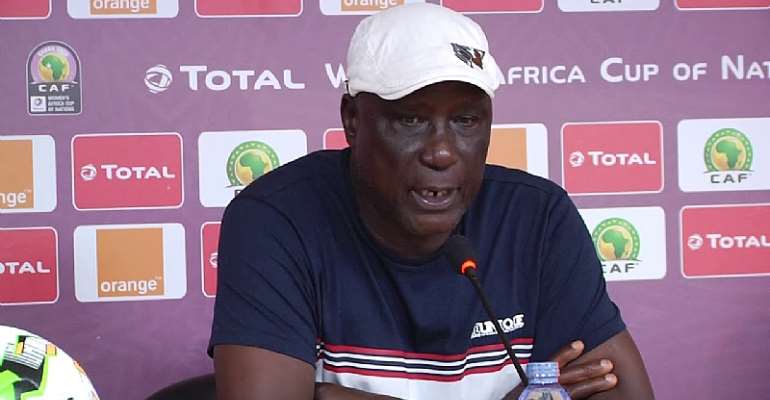 Veteran gaffer, Bashir Hayford has called the Ghana Football Association (GFA) to set up academy centres across all the various regions.

According to the tactician who is hoping to be given the nod as the Ghana FA technical director, the era of colts is gradually being taken over by academies and hence the GFA must consider building academy centres in all the regions of the country.

“Academy football is an advanced form of colts football," he told Ahomka FM.

"Most countries in the world and in Africa have moved from colts football to academy football. Those who are supposed to train players at the colts are now establishing academies.

“I propose that the Ghana Football Association (GFA) should put in their maximum effort to establish an academy in all the regions in Ghana to enhance the development of players and nurture talent.

The veteran coach is one of at least 3 experienced coaches that have applied for the vacant technical director role at Ghana FA.

Hayford says it will be a dream come true to land the GFA technical director role.

“That will be the happiest time in my life because I have prepared myself very well to take up every challenge in football so that I can help serve my country," Hayford told Footballmadeinghana.

“My dream is that one day I will give what I have learnt back to the FA.

"So that [leading the technical directorate] will be my happiest day if I assume that seat.”