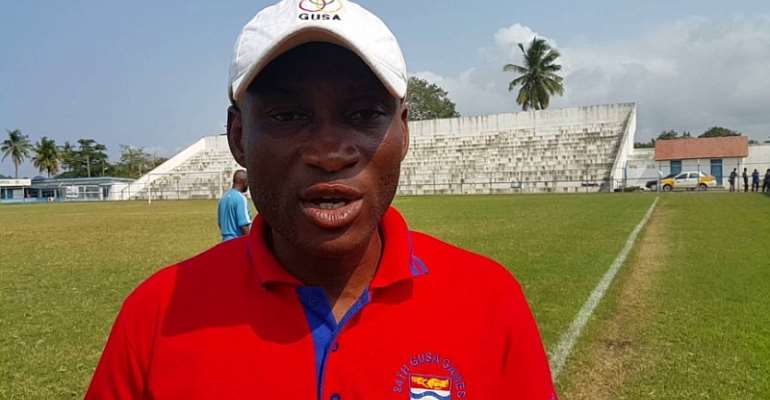 On Tuesday, December 10, Karela United coach, Prosper Nartey ended his marriage with the club after 46 days in charge.

According to Domesticsportgh, the University of Cape Coast lecturer signed no contract with the club and had no support from the directors of the club.

The executive director of the club, Abena Brigidi wasn't aware of the coach appointment as well as his official introduction to the Chief of Aiyinase and Member of Parliament of Ellembelle, Hon Armah Kofi Buah.

According to reports, Prosper Nartey was appointed verbally and not on paperwork.

This led to a huge disagreement between him and the Lawrence Cudjoe, who is now the owner of the club.

Lawerence accused Coach Prosper of collaborating players to boycott training over unpaid salaries which broke the trust between them.

This influenced the club to show Prosper Nartey the exit.