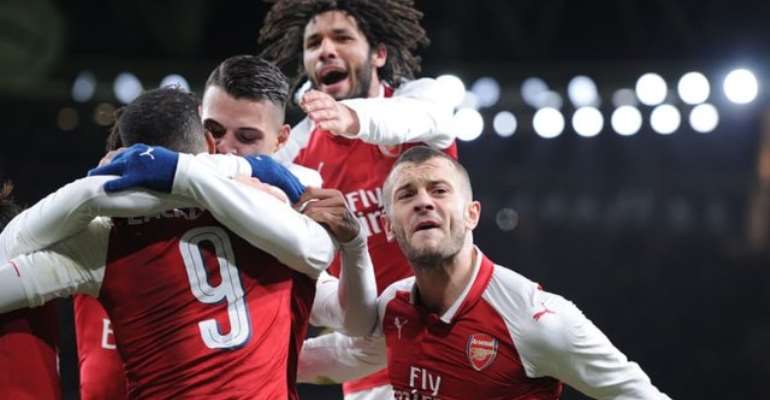 The Gunners will travel to Italy for the first leg on 8 March, with the return match a week later.

Milan, who are seventh in Serie A, beat Bulgarian club Ludogorets Razgrad 4-0 on aggregate in the previous round.

Wenger said his team "had no ideas with the ball" after they lost 2-1 at home to a side that were founded in 1996 and have risen from Sweden's fourth tier in seven years under English manager Graham Potter.