2022 CHAN: Government did not promise the players $10,000 each — Deputy Sports Minister 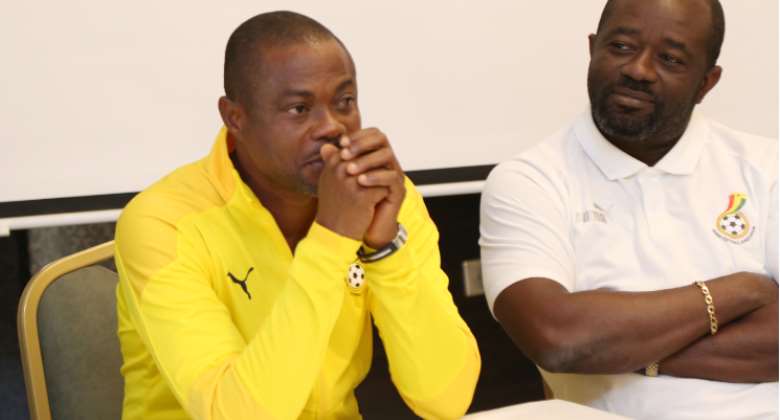 He clarified that it was a budgetary proposal by the Ghana Football Association (GFA).

The Deputy Minister of Youth and Sports Hon. Evans Opoku stated emphatically that there was no promise to the GFA from the government that it will pay $10,000 to anyone.

"Some people at the GFA try to play mafia tactics and also influence some sports journalists to spread false news when it comes to financing our national teams.

"Anyone who has proof or evidence that the government promised the said amount should come out with it so the ministry will be ashamed," he stated.

The deputy minister said the GFA presents every tournament with a budget proposal, and the Ministry of Sports will then engage with the Ministry of Finance to discuss the amount they can pay before the Sports Ministry can approve it for the GFA.

"And the $6,000 they propose was a qualification bonus for two matches, and the $10,000 was for the coach, Mr. Annor Walker. In the GFA own statement they submitted to the ministry of sports was that if Ghana win in any of the two matches every player should get $3,000 so in total if they win the two matches for qualification it will sum up to the $6,000," he emphasised.