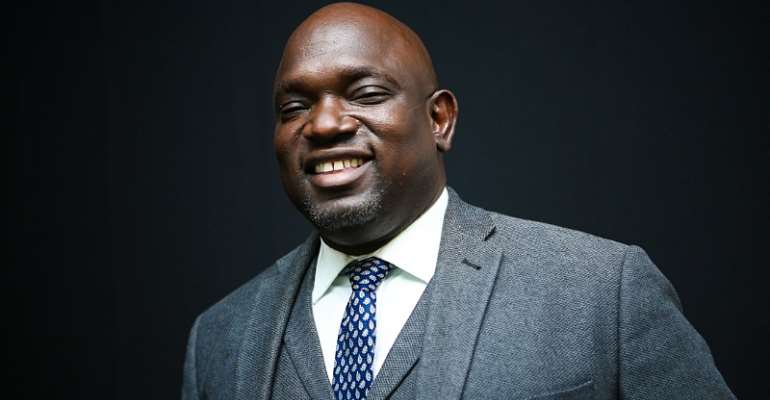 Chairman of the Eastern Regional Football Association (ERFA), Linford Asamoah has revealed some initiatives that he and his outfit have so far implemented to develop football in the region.

Mr. Asamoah and his Executive Council who assumed office in October last year, have been putting measures in place to change the face of football in the Eastern Region and to give the ERFA a new touch.

One of the very first initiatives they took was to unveil a new logo, website and social media handles.

"We did not have a website when we took over and since information is key as far as football is concerned, we decided to create one and also design a new logo to show our identity. Linford told ghanafa.org

"We are using a social media platform as well, which we believe will educate a lot of our stakeholders.

Mr. Asamoah strongly believes infrastructure development in the Eastern Region will help promote his clubs to fight for qualification to the national Premier league.

"I believe with infrastructure development; it will boost the club’s morale and the stakeholders to patronize the division two leagues which will go all the way to promote our clubs for the national league. I visited the Regional Minister and he assured me of building the Nkawkaw Stadium very soon and promised that Akim Oda Stadium will also be built.

In the area of coaching Mr. Asamoah disclosed an educational training for aspiring coaches in the region.

He indicated that he has secured the services of one of Ghana's most experienced coaches in the person of Karim Zito to help with the training.

"I believe in the next two to three years, there’s going to be an impact to build a very strong foundation which will go a long way to get quality players in the second division, division one and the premier league" he concluded.

The leadership of the ERFA, are on a mission to reposition the brand and to give it a new look to make the product accessible to consumers, stakeholders and corporate Ghana.