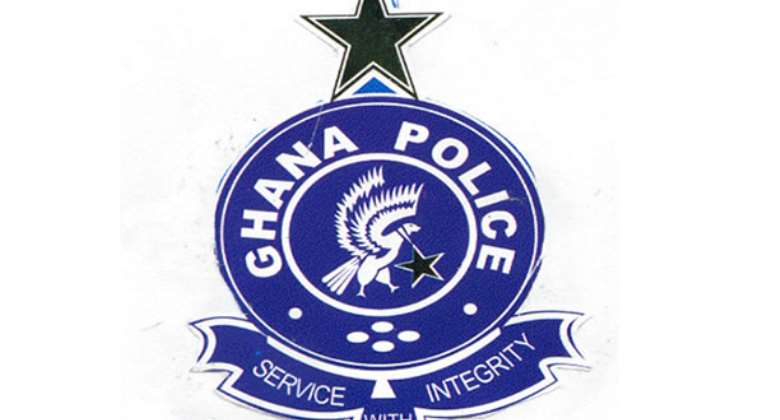 The Amasaman Police Command has arrested three persons for attempted street robbery at Peace Village, a suburb of Amasaman on Friday, April 24.

According to the Police, the suspects Munkaila Mahmud 19, Abbas Haruna, 22 and Eric Agyei, 28, trailed their victim while she was walking home from work and attempted snatching her handbag containing valuables.

The victim raised alarm which attracted scores of neighbours including the Police who came to her rescue.

The suspects were overpowered and arrested by the Police.

In a similar development, the Police in Anyaa arrested one suspect, Nasiru Mohammed on the same day, for attempting to steal from his victims, together with his accomplice now at large.

A police internal communication revealed that the suspects met their victims at Nii Borttey near Anyaa market and demanded money from them.

All four suspects are in police custody assisting in investigations.

In similar developments, two persons have been arrested for allegedly attacking a lady with a knife at Awudome, a suburb of Accra. According to a police statement, the robbers attacked her during the early hours of Saturday, April 25, 2020.

Also, Police in Kpando arrested a man suspected to be part of a gang of five robbers who robbed motorists on the Nkonya Asakyiri to Kpando Agbenorxoe highway on Friday.