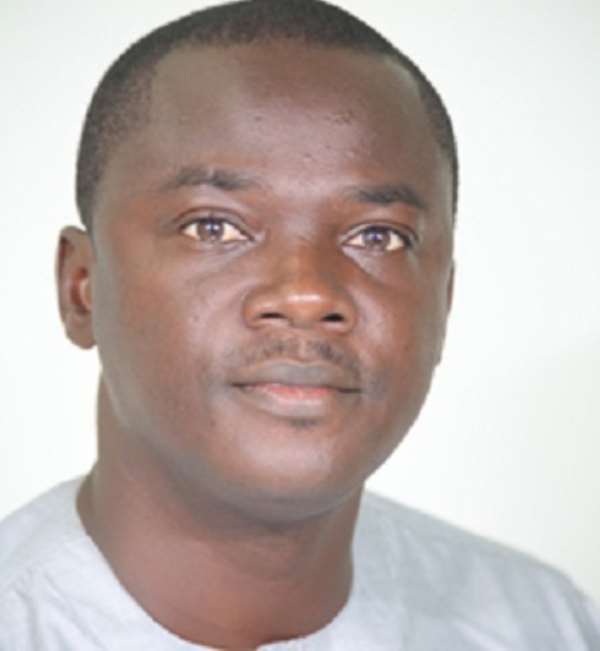 Some aggrieved polling station executives of the ruling New Patriotic Party (NPP) in the Kwadaso Constituency of the Ashanti Region have given the national executives of the party a one-week ultimatum to resolve the seeming controversy surrounding the album that will be used in the upcoming parliamentary primary in the constituency.

The ultimatum was given following reports that the old album which was used in the last primary would be replaced with a new album to favour the incumbent Member of Parliament (MP), Dr. Samiu Kwadwo Nuamah, who is in the race with three other aspirants.

The three other contenders for the primary are Vincent Frimpong Manu, Deputy Chief Executive Officer at the Middle Belt Development Authority; Dr. Kingsley Nyarko, who works with the National Accreditation Board, and Madam Hilda Addo, a former MP for the constituency.

Issuing the ultimatum at a press conference at Kwadaso in Kumasi on Tuesday, a polling station executive, Frank Adjei Badu, who spoke on behalf of the aggrieved polling station executives, said there were growing reports circulating in the constituency that the old album would be replaced with a new album that would have the names of about 316 delegates, who voted in the last elections, missing from it.

“Reports making rounds indicate that the sitting MP, Dr. Samiu Kwadwo Nuamah, has created a new album and replaced the names of 316 party delegates with names of non-NPP members of his choice,” Mr. Badu alleged.

Flanked by other NPP executives and delegates who were all wearing red bands to register their anger, Mr. Badu warned that any attempt by the MP to use a new album for the April 25 primary would lead to bloodshed in the constituency, stressing that all the three other contestants had agreed that the old album should be used for the election.

“We are giving the national executives of the NPP a seven-day ultimatum to immediately produce the approved album that will be used for the Kwadaso Constituency elections for peace to prevail,” he noted.