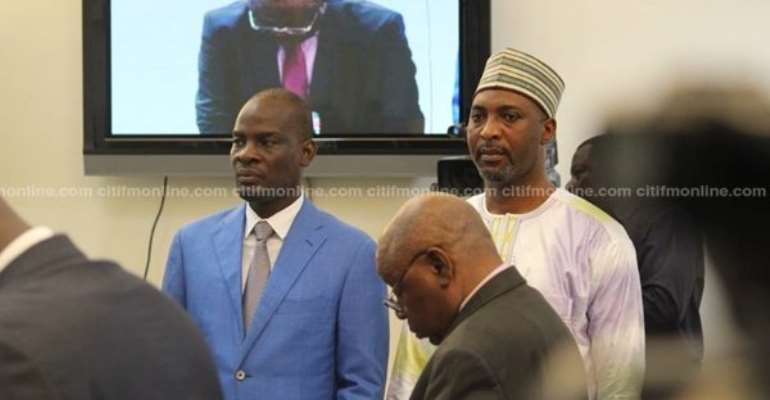 The Minority in Parliament has abstained from the debate on President Akufo-Addo’s 2020 State of the Nation Address.

This follows the opposition caucus also walking out of Parliament during the State of the Nation Address last week.

Even though the Minority MPs are present in the chamber of Parliament, Minority Chief Whip, Muntaka Mubarak, told the House, they have waived their right to second the motion for the debate and to participate fully.

“Our principle is that we are not participating in this. We will not be speaking to this,” Mr. Mubarak said on the Floor.

We must tackle poverty as national security threat – Parliam...
15 minutes ago