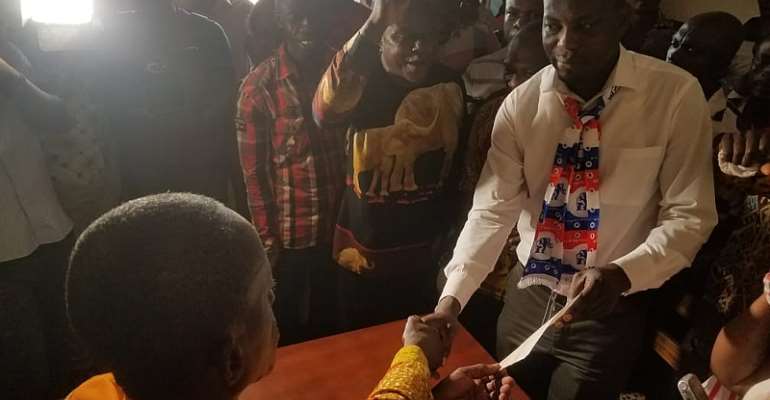 New Patriotic Party (NPP) delegates and party members in the Odotobri Constituency in the Ashanti Region have picked nomination forms for the Member of Parliament (MP) for the area.

The NPP members have described as remarkable, the work done by Emmanuel Akwasi Gyamfi since his election to Parliament in 2004.

According to them, the transformational agenda being pursued by the NPP Government is being replicated in the constituency by the MP, hence their desire to see him serve another term.

Hundreds of delegates and NPP supporters from the constituency thronged the party’s office amidst singing and drumming with some hailing Mr. Akwasi Gyamfi for his good work so far. 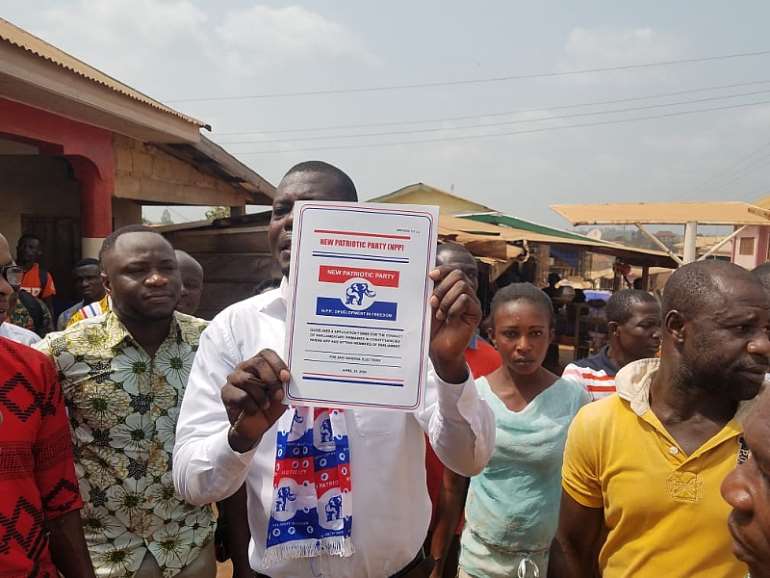 Leader of the group, Michael Donkor, who spoke to journalists after picking the forms, indicated that their decision to fund the purchase of the forms for the MP was based on his competence and hard work.

“Our MP, Honorable Emmanuel Akwasi Gyamfi has done what Napoleon could not do. So, it is only good that we support him to continue his good works for our dear constituency,” he said.

He called on the party supporters in the constituency to be steadfast and continue to support Mr Akwasi Gyamfi and the NPP government, as well as contribute their quota to national development.

The Odotobri MP, Emmanuel Akwasi Gyamfi said he was overwhelmed and taken aback following the support delegates and his constituents showed him.

Addressing the teeming party supporters, the MP pledged to do more to transform lives in the constituency.

He also pledged to upgrade roads within the area which are in deplorable conditions and also build more facilities to improve the quality of education and healthcare in the area. 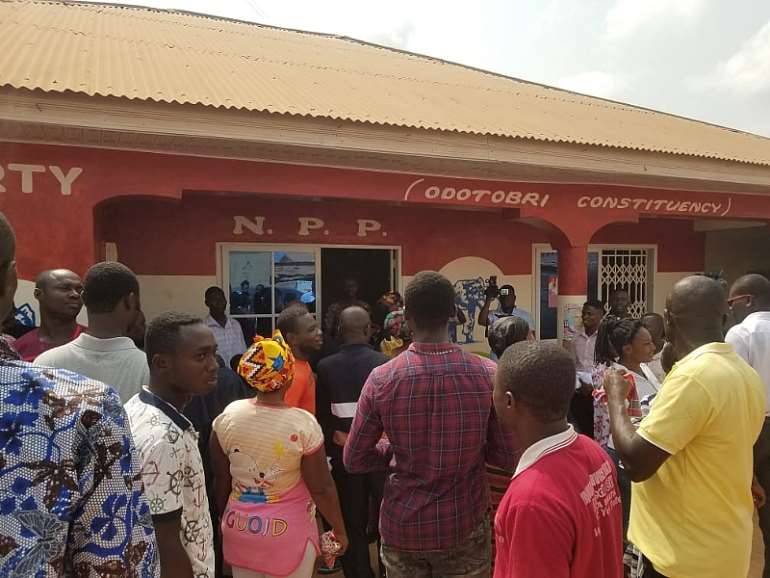 He added that “As the Chairman of the Mines and Energy Committee of Parliament, I will work hard to connect more communities in this area to the national grid”.

He advised the party supporters to continue to be law-abiding and also propagate the life-changing policies of the Akufo-Addo led government.

Stop sending NPP to opposition; I’ll be first casualty if we...
5 minutes ago

Criticize but don’t berate, malign and insult us – Supreme C...
28 minutes ago