Build Yourselves For Future Opportunities—Jerry Ahmed Shaib To NPP Youth 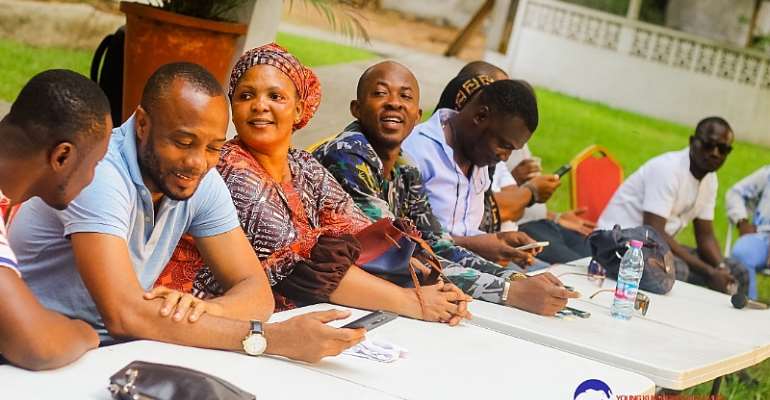 The CEO of Coastal Development Authority, Jerry Ahmed Shaib has advised members, volunteers and grassroots of the New Patriotic Party to work hard to retain the party in government.

He was speaking at the general meeting of YKM which was held in Accra over the weekend. YKM is a volunteer group in the New Patriotic Party that worked very hard across the country and contributed immensely towards the party's victory in the 2016 elections.

The CEO in his speech advised the youth to build themselves as they wait for opportunities. He noted that their activism and hard work may draw them closer to opportunities but they would need more than that to excel. "Education is more flexible these days with flexible payment options and schedules, please take advantage to upgrade yourselves as you patiently wait for bigger opportunities," he said. If last year you were denied an opportunity because of your qualification, don't be a victim of such rejection again, work hard to attain that qualification that will get you that dream job. He continued.

Lawyer Jerry Ahmed Shaib who is a patron of YKM inspired members of the group and encouraged them to fall on him if they need him to offer any assistance.