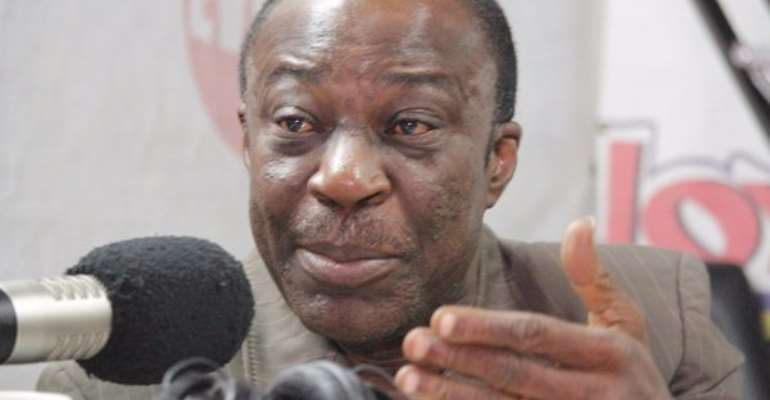 The Minister for Monitoring and Evaluation Dr Anthony Akoto Osei has said the communication of government’s flagship programmes as well as its achievements has been poor.

He said it is the reason why most Ghanaians do not fully understand the flagship programmes and thus are unable to identify the government’s successes.

“I don’t think we took time enough to explain to people what was involved. I think, later on, people have understood it better. For example, people thought that one district one factory meant one new factory per district. No, that was never the case.”

“We did not take our time to communicate full details. Even today most people did not know that it includes old factories. Even three years later. So we have not communicated well,” he said.

Government is holding its maiden Results Fair at the Accra International Conference Centre.

The event is geared towards creating a platform for the various Ministries, Departments and Agencies (MDAs) to recount their achievements since they assumed office.

He further stated that the Results Fair is affording Ministers the chance to also know what their colleagues have been up to since taking office. According to him, this did not imply their administration was opaque.

“Even we ourselves, we don’t know what our colleagues have done. And it is not deliberately concealing information it’s the way we do things.”

He believes the ongoing Results Fair s a platform to correct this and talk about the programmes and their successes.