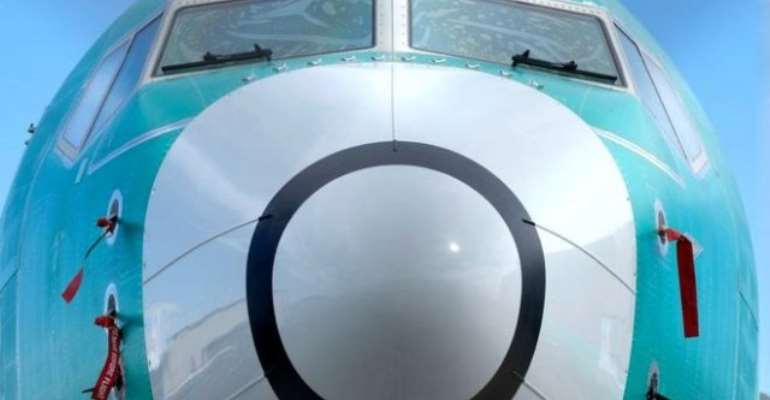 Boeing has reported its worst annual orders in at least two decades - as it remains in crisis over its 737 Max model. The company also said deliveries of its planes slumped to an 11-year low last year.

It means the US firm has lost its title as the world's biggest plane maker to European rival Airbus.

The 737 Max has been grounded since March after two crashes in which 346 people were killed.

Boeing said net orders after cancellations for 2019 totalled just 54 planes. That compares with 893 the previous year.

The company last month halted production of what had been its best-selling commercial airliner.

The grounding of the 737 Max means it is impossible for the firm to deliver the planes to customers.

In comparison, Boeing's main rival Airbus said earlier this month that it delivered a record 863 planes in 2019 and racked up a net 768 orders after cancellations.

A bright spot for the Chicago-based plane maker was a record number of deliveries of 787 Dreamliners in the last three months of 2019.

The company delivered 45 of the wide-body passenger jets, which first went into service in 2011.

Mr Calhoun said he is "confident in the future" of the firm, telling staff his "primary focus" will be returning the 737 Max to the skies.

He replaced Dennis Muilenburg, who was fired last month, in a move the company's board said was necessary to "restore confidence" in Boeing.

The aviation industry is also feeling the pressure over fears of a global economic slowdown and the US-China trade war.