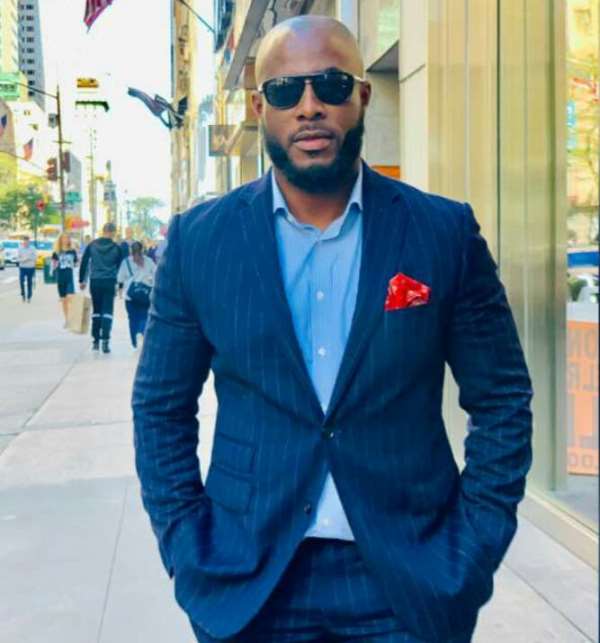 Head of information for Ghana’s permanent mission to the UN and Member of NPP National communication Team, Kofi Ameyaw has called on Ghanaian voters to reject the opposition National Democratic Congress (NDC) due to its abysmal performance.

He said the NDC had demonstrated that it lacked ideas for turning the nation’s fortunes around and to make things better for the population.

He said instead of the NDC learning about the good measures put in place by Nana Addo, they have rather positioned themselves to antagonize the progressive developmental projects of the NPP.

According to Kofi Ameyaw, since the NDC flagbearer was elected, he has not been able to propound a policy for the transformation of the lives of the people of this country.

According to him, NPP opposition, unlike the NDC, have policies like the Free SHS, NABCO, One-Village -One-Dam, One -District -One- Factory, One -Constituency-One-Million Dollars among others to shape the public debate.