Nobody Can Stop EC From Compiling A New Voters' Register — Osae 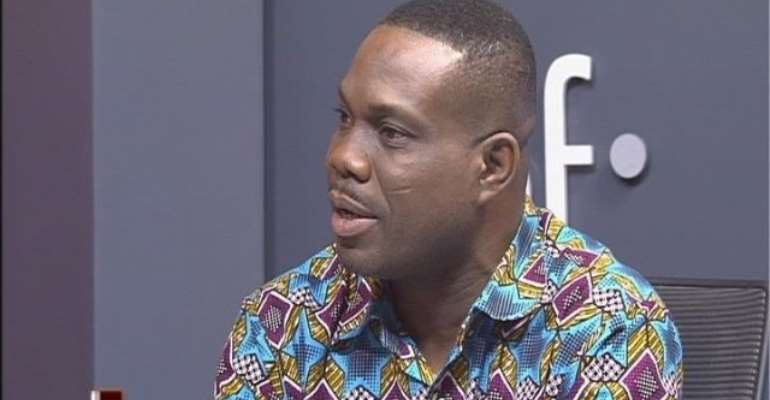 Dr. Oduro Osae said so far no strong legal arguments had been made against the new voters register.

The raging controversy over the Electoral Commission's (EC) decision to compile new voters register for the 2020 December elections is far from over as the issue continues to generate more intellectual discourse.

The latest to wade into this debate is Dr. Eric Oduro Osae, the Dean of Studies and Research, Institute of Local Government Studies.

He has stated that the Electoral Commission has the discretionary powers and mandate to compile a new voters’ register under Article 45(a) and 46 of the 1992 Constitution.

Dr. Eric Oduro Osae said if anyone or group of persons had issues with the discretionary powers of the Electoral Commission (EC), it was prudent to go to court instead of demonstrating and applying indirect pressure on the election management body.

Dr. Oduro Osae told the Ghana News Agency in Accra on Saturday that so far no strong legal arguments had been made against the new voters register.

The National Democratic Congress and five other political parties on Saturday organised a demonstration in Tamale to express their displeasure over EC's decision to compile a new voters’ register for the December 7 Presidential and Parliamentary elections.

"I think those in favour and against have always argued on the timing. I think going on demonstrations, which has the potential of raising the political temperature of the country, is not the way to go."

He said all the debates and discussions should focus on the EC as a Commission and not the Chairperson, Mrs Jean Mensa, because of the principle of collective responsibility.