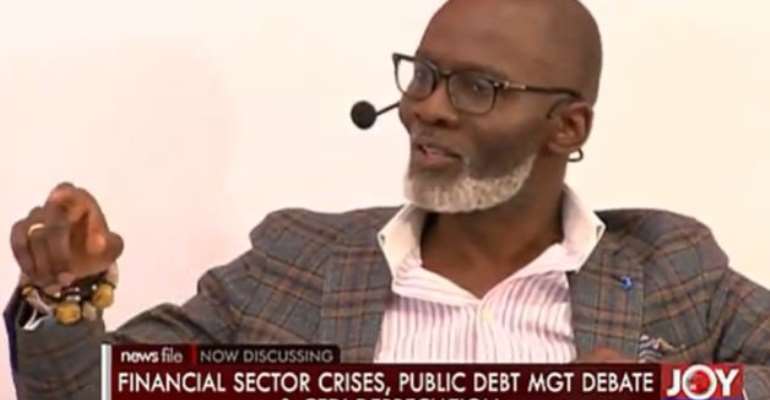 Senior Partner at the Africa Legal Associates and New Patriotic Party member, Gabby Asare Otchere-Darko has fought off claims that the taxpayer would lose gravely if the receiver of the failed banks fails to retrieve all the monies from their clean up.

While underscoring the importance of retrieving the said monies from the former owners and directors of the eight collapsed banks, Mr Otchere-Darko who is a close confidant of the President, Nana Addo Dankwa Akufo-Addo said there are other means of getting back state monies expended in the clean-up.

He said the government can sell its shares in the Consolidated Bank Ghana, which was formed by merging some of the collapsed banks.

The proceeds from the sale, he said, can be invested in developmental projects to the benefit of the taxpayer.

“…because I don’t think this government came into office thinking it was going to spend monies on things that are not in its manifesto,” Mr. Otchere-Darko said on Newsfile Saturday.

Meanwhile, NDC MP for Yapei Kusawgu Constituency, John Jinapor who also spoke on Newsfile said there were better options the central bank could have used to reform the financial sector. 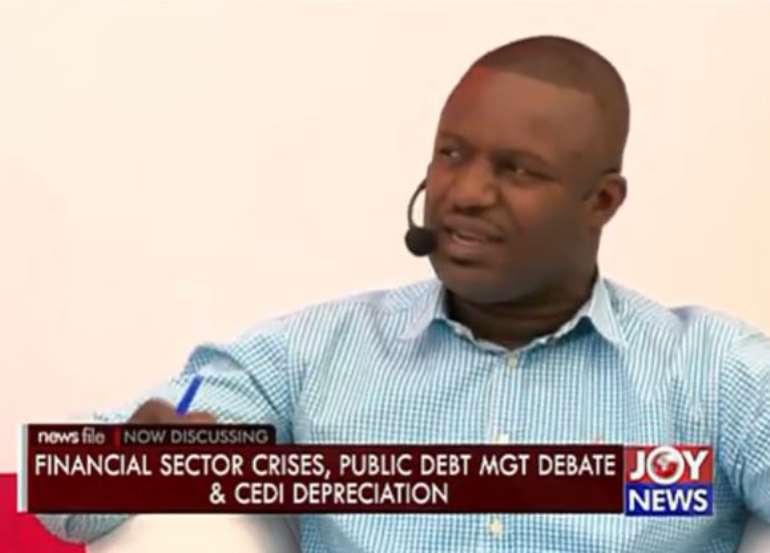 He also said the crisis cannot be allowed to go on forever and that the Bank of Ghana must bring it to an end, even if it meant “writing off something.”

The National Democratic Congress has for long criticised the government’s approach to reforming the financial sector.

Ex-President and current Flagbearer of the party, John Mahama has insisted the regulator could have supported the banks to remain in existence instead of collapsing them; a move that has led to mistrust in the financial space after 23 Savings and Loans companies also went down which was preceded by 386 Microfinance institutions going down. 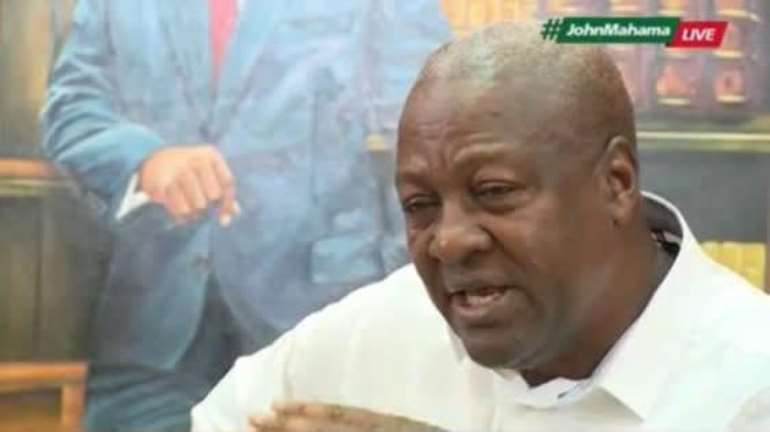 The BoG has justified its approach to cleaning up the sector on different occasions. In the case of the banks, Governor, Ernest Addison said some of them should not have existed.

Sovereign bank, for instance, he said, obtained their banking license by false pretenses, “through the use of suspicious and non-existent capital.”

Amid all the criminal accusations however, little progress has been made. Since 2017 when the UT and Capital banks became the first to go, it was only in 2019 that criminal prosecutions began.

The BoG, has meanwhile, raised the minimum capital for banks to GH¢400million and also limited the tenure for bank CEOs all in the bid to sanitise the sector.