My Candidate Won, So Who Did I Sabotage? Asks DCE Of Mion

By The Voiceless Media. 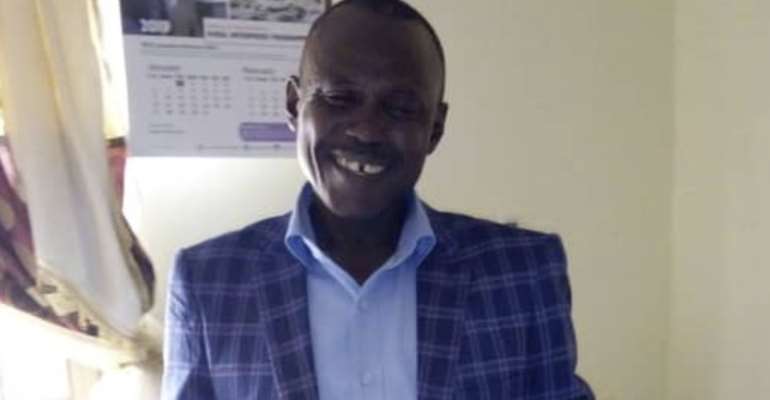 Speaking in an exclusive interview with *The Voiceless Media* in Accra, Hon Hashim stated that the Candidate he supported was Amin Ndung Natural and he won. 'So where from sabotage' he asks.

He has therefore described allegations that he sabotaged his own brother who won the elections as a deliberate effort by his detractors to give him negative publicity.

Adding that the truth can not be defeated in a contest with well-orchestrated naked lies.

The Mion DCE showed to The *Voiceless Media* a text message from the elected Assemblyman thanking him for his monetary support to his bid and wonders where the palpable falsehood of sabotage was coming from.

'For those who do not know Amin is one of the many party activists that I have helped over the years and happy of his success and should be the last person to want to sabotage him' explains Hon Hashim.

Hon Mohammed Abdallah Hashim has also dismissed allegations that he was working against the Parliamentary Candidate of the NPP in the area describing those allegations as 'Inexperienced lies'.

According to the Hon DCE, he was the representative of the President in the District and his service as a DCE to the people would only be appreciated when the NPP wins and should be the last to sabotage the PC, Hon Abdul Aziz Musah Ayaba.

The *Voiceless Media* checks show that the DCE and the PC are working together and Hon Hashim is providing the needed guidance and support to him.

Hon Hashim has therefore called on the media to make efforts to double-check their stories in the face of flying allegations in other not to malign hard-working appointees who were doing well for party and government.