We Have Managed The Economy Well – Kamal-Deen Fires NDC 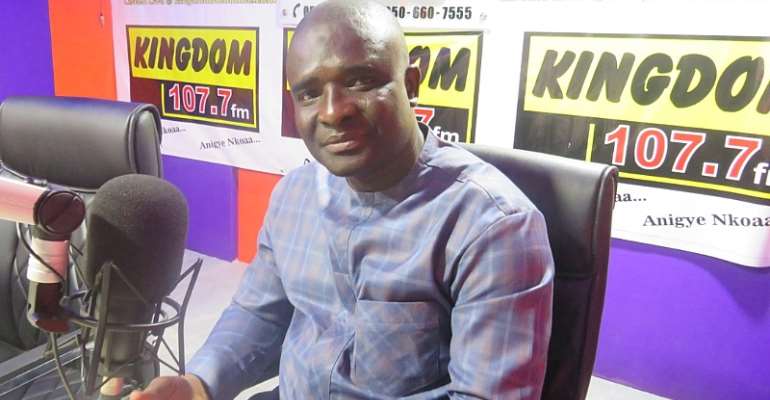 A Deputy Communications Director of the governing New Patriotic Party (NPP) Kamal-deen Abdulai, has commended the Akufo-Addo government for its performance on the macroeconomic front since it assumed office in January 2017.

According to him, the NPP government is doing better with holding inflation and deficits down than the NDC under former President John Mahama did.

He made the remarks when he gave his assessment of the NPP-led government over the three years.

He said, “When we took over power, the mess these NDC had taken us through was bad; even when we thought they had managed the economy well, we realized that they had really done the nation a disservice.”

Kamal-deen Abdulai noted that government has succeeded in turning around the fundamentals of Ghana’s economy, which he inherited from the Mahama administration, ensuring that, currently, all the fundamentals are pointing in the right direction.

He believed Nana Addo had so far done a fantastic job managing the country.

According to him, the government of the NDC under former President John Mahama collapsed the economy adding that it took the timely intervention of Nana Addo and the government to save the country.

In the management of Ghana’s public finances, Kamal-deen Abdulai stated that “this has been our major objective, and so far so good we are realizing this.”