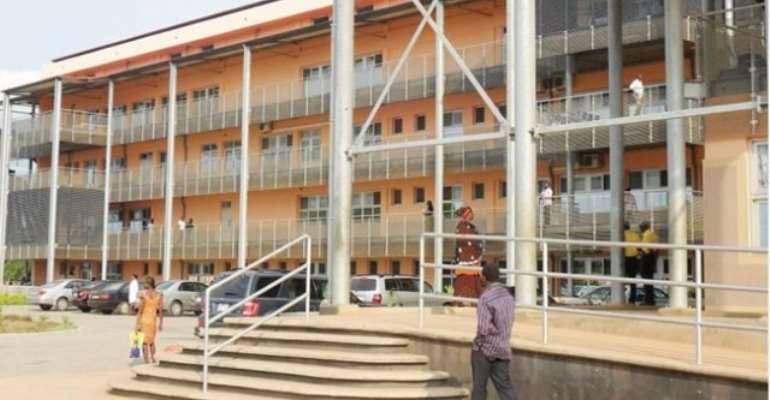 The victims are receiving treatment at the Tamale Teaching Hospital

Two subjects of the chief of Nanton, Mohammed Bawa, are currently receiving treatment at the Tamale Teaching hospital after they were attacked by a mob in the area.

According to the Northern Region police, Andani is said to have received a deep cut on the right wrist while Sulemana had a swollen face.

The two had gone to Batanngyile to perform a ritual on behalf of the chief of Nanton, Mohammed Bawa, when they were attacked and wounded by the mob.

The Northern Region Crimes Officer, Superintendent Otto Acheampong, who confirmed this to Joy News said, suspects Fuseini Mohammed Maahi, an uncle of Zosali Lana Haruna Tia, Saani Haruna, brother of Zosali Lana and Tunaa, a sub-chief of Nanton arrested the two victims and brought them to the Savelugu police station during the attack by the mob.

He said the three suspects alleged that the two victims were there to perform rituals and they arrested them at Sandu a suburb of Nanton.

Superintendent Otto said the victims told the police that, they had indeed been sent by the chief of Nanton, Mohammed Bawa when they were accosted and assaulted by a large crowd at Nanton.

According to him, Fuseini Mohammed Maahi and Saani Haruna have been arrested and are currently in police custody but Tunaa managed to escape. He said medical forms have been issued to the victims who are currently receiving treatment.

There have been two claimants to the Nanton stool creating tension in the area. The overlord of Dagbon, Ya-Na Abubakari Mahama II, enskinned Nanton Naa Mohammed Bawa as chief of Nanton in April 2019 but that was fiercely resisted by the people.

After a series of demonstration by the youth, Zosali Lana Haruna Sulemana, has been left to occupy the seat.

NPP Primaries: Bloody Clash At Asante Mampong Over Filing Of...
9 hours ago