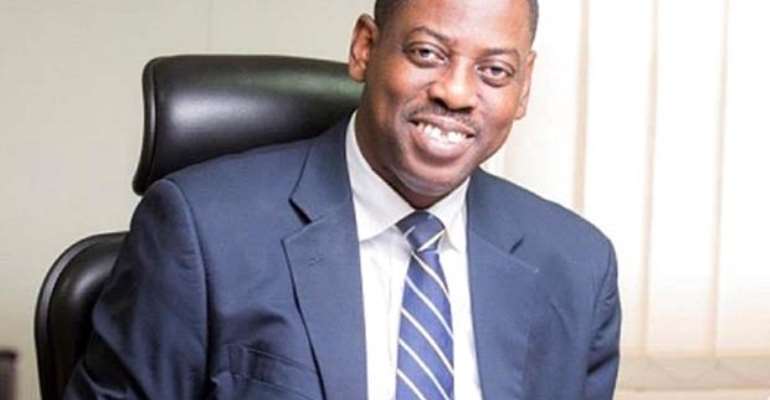 About GH¢6.3 billion of funds invested by asset fund managers in the asset management industry are locked up in risky investments.

The Securities and Exchange Commission (SEC), which made this known, courtesy to a forensic review it undertook of the asset management industry last year, said fund managers invested heavily in fixed deposits within the non-banking sector.

“With the failures of some banks, savings and loans companies as well as microfinance firms, these investments have become toxic,” it emphasised.

SEC said it was as a result of the foregoing that the licences of 53 asset management firms were revoked in November 2019.

And such reasons underlie why the Ministry of Finance has written to Parliament to seek approval for a total amount of GH¢15.6 billion to enable it pay off investments and funds that have been locked up with some insolvent banks and financial institutions.

According to SEC, the asset management industry in Ghana had a total asset of over GH¢19 billion (as at end 2018), held up in pension funds, collective investment schemes (CIS) and other funds (discretionary funds).

A memo by the Finance Ministry to Parliament which lends credence to the above-stated, said: “It is worth noting at this point that the financial sector is highly interconnected. A mapping exercise conducted by BoG on exposures between and across financial institutions in the Ghanaian economy shows that as at September 2019 total exposures of banks to other financial institutions were approximately GH¢1.54 billion.

COVID-19: Ridge Hospital allowed us to bath our infected dea...
59 minutes ago