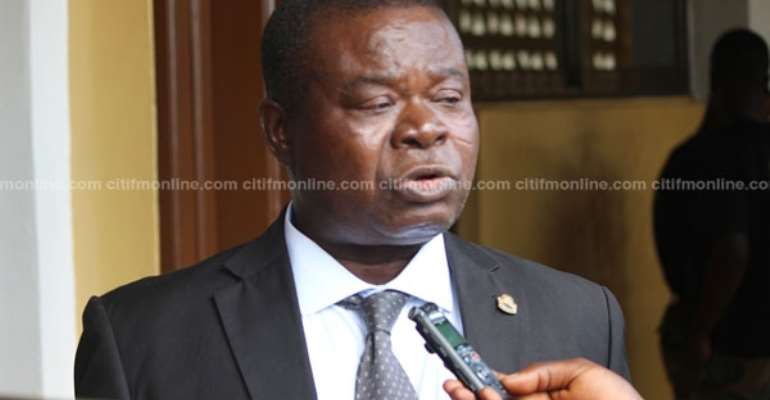 Downgrading the threat of terrorist attacks in the country, when next-door Burkinabes have already suffered casualties and continue to do so from the security threat, is not a welcome development.

He got it all wrong. No country in the world is totally protected against terrorist attacks. Even the US with all its arsenals and security experts suffered 9/11. Britain did as well as France.

We might not know the source of his confidence and overzealousness but we know for sure that the national security system cannot ward off terrorist attacks without the support of the Ghanaian public, especially those living along our frontiers.

We find it outlandish that a man of his calibre would undertake such self-glorification when just a few days ago, a mosque in nearby Burkina Faso lost over a dozen lives after coming under terrorist fire.

What the national security outfit should rather be doing now in our estimation is educating Ghanaians living along the frontiers to be security wary because of the precarious state of security on such fringes.

We can bet it that most of these residents do not understand fully what is at stake, let alone knowing when to raise the alarm and even where to do so.

This education should also be extended to others outside the border areas. We do not have to wait until an attack takes place before we start searching our minds about how to respond.

The national security system should bring the citizens along because the task of securing the country is a shared responsibility.

It took a responsible Ghanaian to alert the security apparatus about the plot to destabilize the country, with a view to bringing down the government.

When the retired cop next meets his compatriots, let him advise them about how to raise the alarm upon sighting suspicious foreigners and even Ghanaians who are producing Improvised Explosive Devises (IEDs).

Information with intelligence value is not given on the counter of district police stations but elsewhere within the complex maze of national security management. This only is what a few Ghanaians know about. Let them know this and not how the national security community can take on all manner of terrorists.