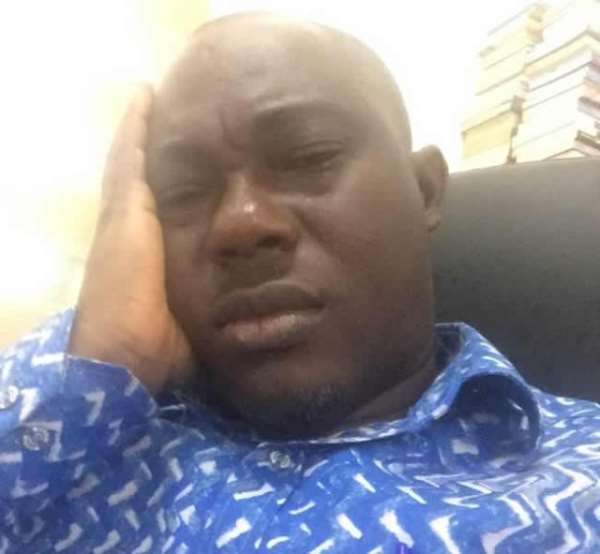 A renowned political science lecturer at the University of Ghana, Professor Ransford Edward Gyampo who could not hide his emotions was spotted in a video shedding tears infront of his students at the lecture hall.

This was after he was caught in the “sex for grades” investigations carried out by BBC Africa Eye.

The over 100 students were heard shouting at the lecture hall "Akoa no wadi tw3 no" which literally means he has done having sex.

The video has gone viral on social media. While many are bashing him others are still in shock that Prof. Gyampo, very outspoken and respected man has been caught in the age-old practice which has been lingering in the tertiary institutions for ages.

He has threatened to sue the British broadcaster, BBC for defamation.