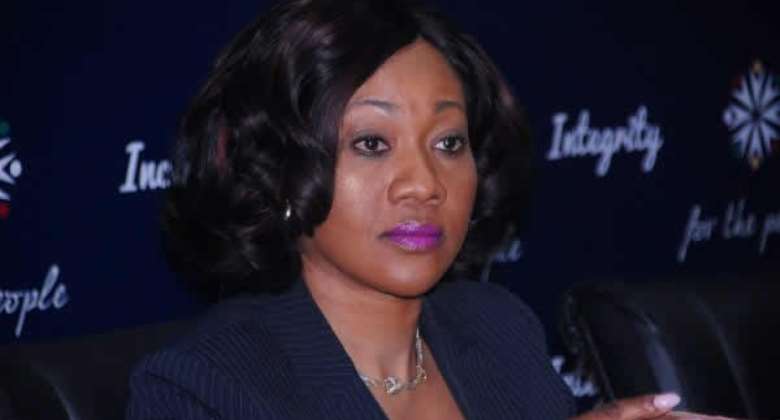 The Electoral Commission (EC) has opened nominations for the District Assembly and Unit Committee elections scheduled to take place on December 17.

The nominations will be open from Thursday, October 3 to Saturday, October 5 for prospective candidates who wish to contest the elections.

A statement issued and signed by the Chairperson of the EC, Mrs Jean Mensa, said all potential candidates shall be nominated on the official nomination form of the EC available at each electoral area, unit committees of the district or at the district offices of the commission.

A prospective candidate will be expected to personally deliver or cause to be delivered on his/her behalf by the proposer or seconder of his/her nomination.

The statement said the completed nomination forms must be submitted to the Returning Officer at a designated place in the electoral area or unit from 9 a.m. to 12 p.m. and 2 p.m. to 5 p.m. on or before October 11, this year.

It said nomination forms must be endorsed with the candidate’s consent to the nomination.

“A candidate shall, at the time of submitting his/her nomination, provide to the district returning officer four copies of a recent postcard size photograph with a red background, showing his/her full face and both ears,” the statement said.

According to the statement, all completed nomination forms must be delivered in quadruplicate, adding that there will be no payment of filing fees”.

The statement, however, cautioned that a registered voter must not propose, second or witness the nomination of more than one person.