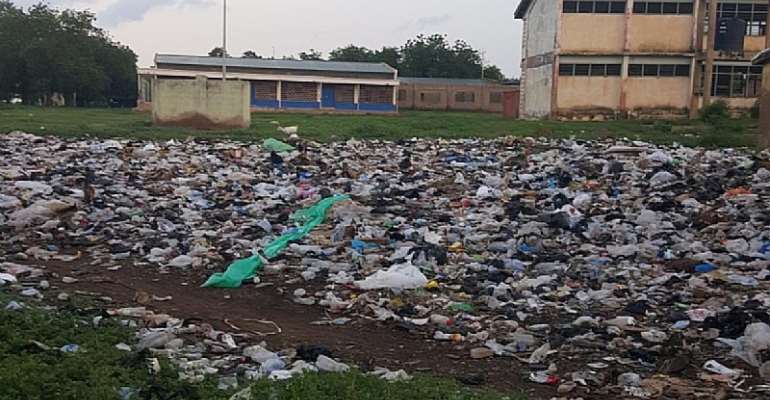 When it came to competition among senior high schools (in the then Northern Region of Ghana) in the 1980s and 1990s, as far as I can remember, and even up to the early part of the 21st Century, one could describe it as real fight for honour, fame and educational supremacy in the region. Most of all, all competitions between GHANASCO, now Ghana Senior High School and TAMASCO, now Tamale Senior High School, were tough, fierce, and could even be ‘deadly’ if I would be allowed to use this word. Thus, in the areas of academic performance, sporting activities and quiz competitions, name them. Numbers and decency all equally mattered where students discipline was not left to nature and these were among other reasons why parents had the confidence to leave their children on campuses for training and education as future leaders. Indeed, there are a lot of them now. Another was appearance where students would walk in town and boast of the status of their schools with no hesitation.

However, today, whilst TAMASCO still hangs on to the legacy, their counterpart seems to have let go in the area of sanitation from observations, creating a picture that leaves a lot to be desired. In reality, recent happenings on the campus of Ghana Senior High School in the area of sanitation deserves a serious look by stakeholders and parents to put the institution back on track once again. Less, the stories of the 1980s with guinea worm infestation will surface yet again, this time with all sorts of diseases, in this modern time. It is not clear whether it is an oversight but one thing is clear, thus, someone is responsible for the general upkeep of the school and needs to sit up.

What is the issue? A visit to the school reveals a condition in which students are left to their fate as a sea of filth, made of mainly, all colours and sizes of polythene bags covering the north-western part of the campus, including: a little distance from the girls dormitory, up to the dining hall area, stretching to the local community. In fact, the entire wall to the north of the campus is an eyesore from outside, to the extent that the community that should have learnt from the school is exacerbating the situation by adding more to heaps of rubbish around. As if that is not enough, children sheet along the wall and on the heaps and local food sellers also sit in the same filth and serve food to students. I must admit, most part of this may not be in the land of the school but remember an outbreak respect no boundaries.

I wonder if teachers responsible for sanitation in the school, house masters and mistresses go to that part of the campus to inspect and report to the right person. Also, do the prefects discharge their duties per their oaths of office whilst this goes on under their leadership? What about student associations and groups on the campus, which are out there for their own welfare?

I know generally there is poverty in the north of Ghana, nonetheless, coming out and keeping our environment clean should not be one of our usual reasons for complaining of being victims of the system. Sanitation problem on a campus, the size of GHANASCO, is not big enough for us to herald our typical victim mentality and a quick clean-up exercise should solve the problem and bring respect back to the school in the eyes of the community. More so, the attention of old students of the school needs to be drawn their alma mater and I now the problem would be solved and archived in no time if proper channels are used. Lastly, may I suggest a massive clean-up exercise involving the community to educate them and show at least the difference between a learning institution and a community that has a lot of benefit to gain due to their proximity to an institution of high reputation such as GHANASCO? 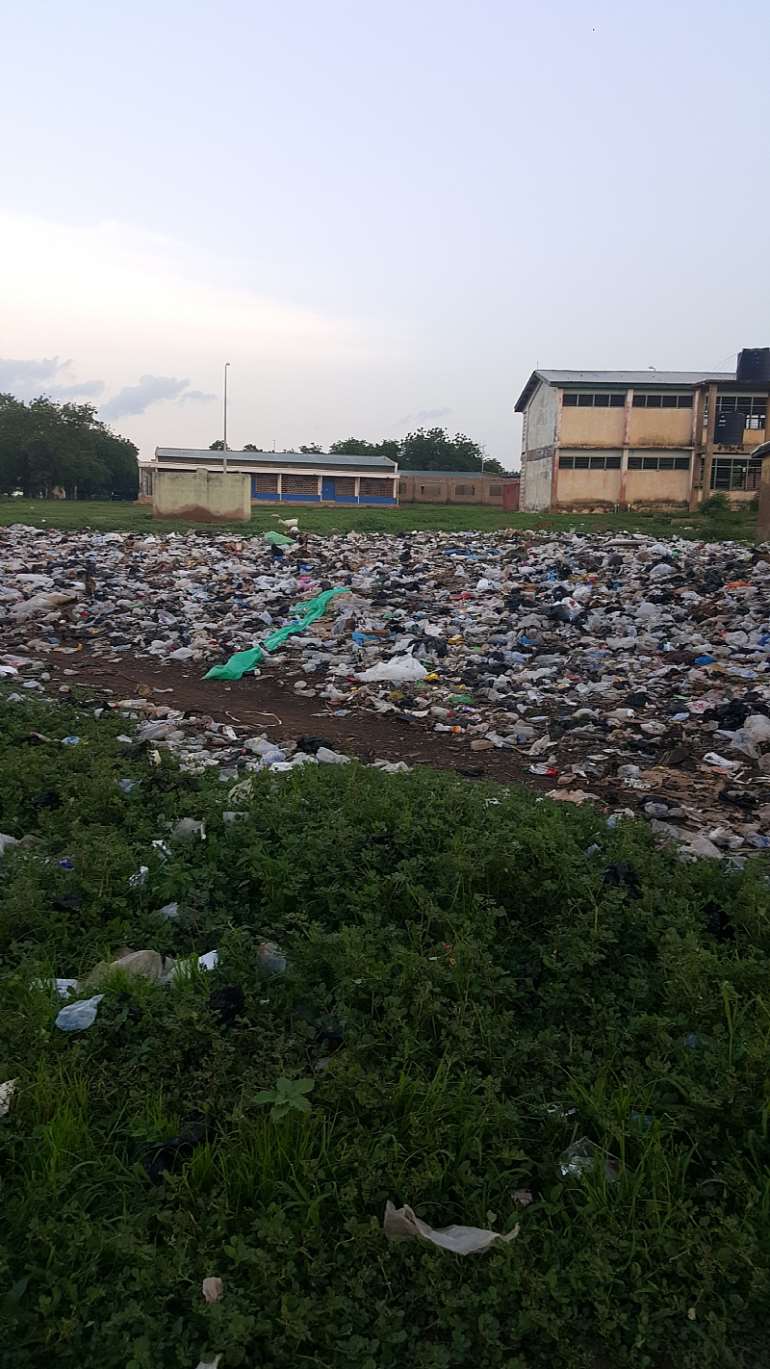