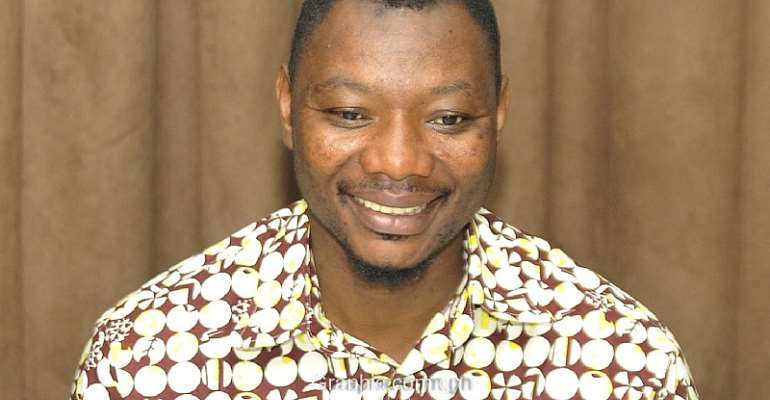 The People’s National Convention- PNC like the majority of the Ghanaian people has learnt with utter shock and dismay the reckless decision by H E Nana Akufo Addo to appoint Mr Kwame Owusu, the embattled former Director-General of the Ghana Maritime Authority as the new Board Chairman of the Ghana Revenue Authority.

This ill-fated appointment by the president of the Republic smacks of insensitivity and a tacit endorsement of graft and corruption by public officers. It is a huge blow to the clarion call and fight against corruption in Ghana.

The rank and file of the party are just not shocked and disappointed, we are disgusted by the attempts by President Nana Akufo Addo to connive with his cronies to continue to fleece the public purse at a time that the Ghanaian people are grappling with basic bread and butter issues.

This appointment is a clear disregard to the sensibilities and concerns for the ordinary Ghanaians who some few months ago were up in arms against the misconduct of Mr Kwame Owusu as the Director-General of the Ghana Maritime Authority.

It would be recalled that the President was compelled by the loud public outcry to terminate the appointment of Mr Owusu as Director-General of the Ghana Maritime Authority for alleged acts of corruption and abuse of office. This followed Mr Kwame Owusu’s infamous decision to use over one million Ghana cedis to renovate his official bungalow which got fitted with 13 air conditioners.

While he is still being investigated on this matter, the President has once again opted to trample upon the outcome of the investigation by appointing him into a very influential and delicate position as Board Chairman of the Ghana Revenue Authority, the foremost revenue mobilization entity of the nation. This is nothing but a slap in the face of Ghanaians and shouldn’t be taken lightly.