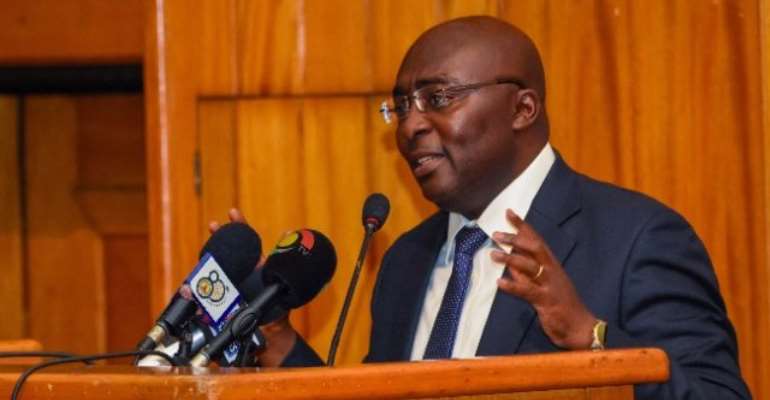 Vice President Dr Mahamudu Bawumia is pleading with Ghanaians to be patient with the Special Prosecutor (SP), Martin Amidu as he fights the bad guys in the system.

According to Dr Bawumia, fighting corruption in Ghana is like fighting demons and principalities.

The SP has, in recent times, come under severe criticisms for the seemingly no show in prosecuting corrupt officials and lack of adequate information about work had done so far.

Responding to the criticisms, Dr Bawumia said he understands the impatience of some Ghanaians for the SP to prosecute corrupt officials.

The Veep added that the government is also working hard to make corruption unattractive on a sustainable basis.

He admitted the task is not an easy one.

Dr Bawumia revealed that no government institution would accept cash after June 2020 when the National Identification Authority had completed its registration exercise.

According to him, the digital system would only accept electronic payments, and help to eliminate all illegitimate middlemen, popularly known as ‘goro boys.’