Group Petition Diplomatic Community Over Attack On Media In Ghana 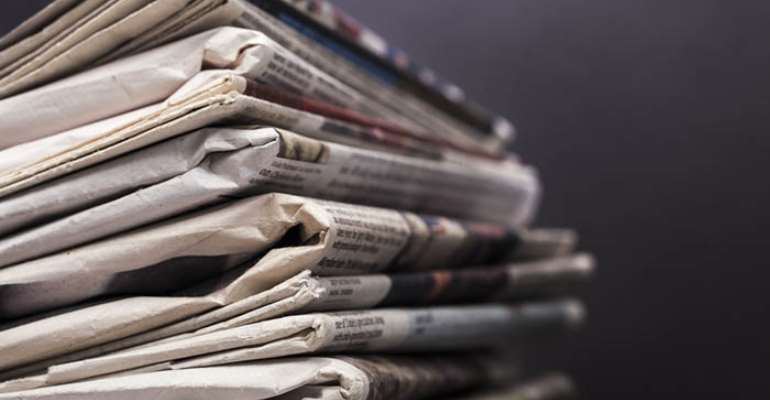 Free Media Vanguard(FMV), a pro-media pressure group comprising journalists, student journalists and media organizations have petitioned some selected diplomatic communities in the country to drum home their concerns over the recent happening in the media front.

The three page petition signed by Prince Minkah, Lead Advocate for the group described FMV as a group dedicated to sustaining and expanding the frontiers of free expression, while working to identify and remove all unjustifiable impediments to the fuller realization of a free and independent media, guaranteed in Chapter 12, Article 162 of the 1992 Constitution of Ghana.

Citing several human rights violation and brutality against Journalists by state security agencies and individual members of society in recent time, the group said, the country young democracy is under threat if steps are not taken to minimize or eradicate unprovoked actions visited on journalists.

According to FMV, "the brutalities unleashed on journalists and media operatives have largely been from police and state security personnel from whom the journalist will naturally seek protection when attacked or threatened".

It added that "Disheartening as the attacks are, not a single perpetrator has so far been brought to book by the relevant security agencies, and in fact, no State-sanctioned proceedings have commenced or are underway to ensure that the perpetrators of these acts face the full rigors of the law."

In the view of the petitioners, the very laws and institutions legally required to protect journalists and free expression have been converted into instruments of repression and violence against media practitioners.

This, the petitioners said, "is breeding a culture of impunity against the media, for the lack of accountability for these crimes predisposes journalists to grave harm and danger from the public."

The gravitated situation, FMV said, has pushed the country to the 27th ranking position of Media freedom across the globe as per the latest press freedom ranking by Reporters without Borders.

The petitioner however expressed the belief that the democracy Ghanaians are enjoying today is not just the product of Ghanaians, but the supportive pressures and contributions of the international community in the country for which reason they are been petitioned.

" For over two decades, the Diplomatic Community have been a critical stakeholder of our democracy, working to ensure good governance, accountability, freedom of expression, as well as social and economic advancement.

"You, the diplomatic community, have been reliable partners to our efforts at consolidating democratic practice, even as our countries share and harmonize good practices over the years. Where serious and common problems affecting good governance are identified, you have triggered the requisite diplomatic protocols to affect good and lasting outcomes," the petition partly captured.

The FMV added that it was based on that inevitable role that, it is petitioning the diplomatic communities to as it were within their mandate, take steps and make recommendations necessary to restore the gradual lost of freedoms and safety of Journalists and the entire media landscape in the country.

"We invite your excellences to make your voices heard on the crackdown on perceived opposition media houses in the country, and the assault on journalists countrywide," the petitioners stated.