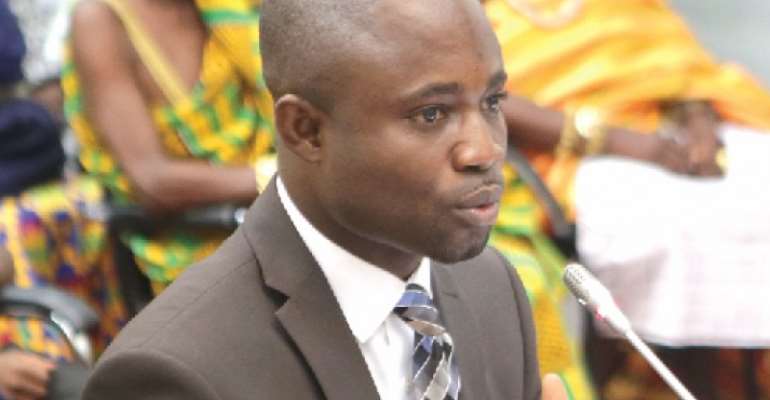 Ghana’s young and vibrant Law Maker Hon. Kwabena Mintah Akandoh has branded President Akufo-Addo and his government as the most intolerant group ever in the annals of Ghana politics.

Speaking on Adom TV’s political show dubbed “Badwam”, the Member of Parliament (MP) for Juaboso Constituency in the Western Region disclosed that the New Patriotic Party (NPP) government led by His Excellency President Akuf- Addo has been intolerant ever since he won power.

The former Deputy Minister of Lands and Natural Resources said the closure of Radio Gold and Radio XYZ is a typical example of how intolerant the NPP government is.

He noted that “it’s still shocks him why the NCA opted for the closure of these two radio stations whiles the council of elders of the biggest opposition party (NDC) were preparing for a press conference”.

"Couldn’t the National Communication Authority (NCA) have done shutdown that after the press conference? he quizzed.

The visibly frustrated politician indicated that it still baffles him as to why the NPP Government is going so hard on the pro-NDC stations.