Meeting Or Not Vigilante Law Is Coming —Akufo-Addo 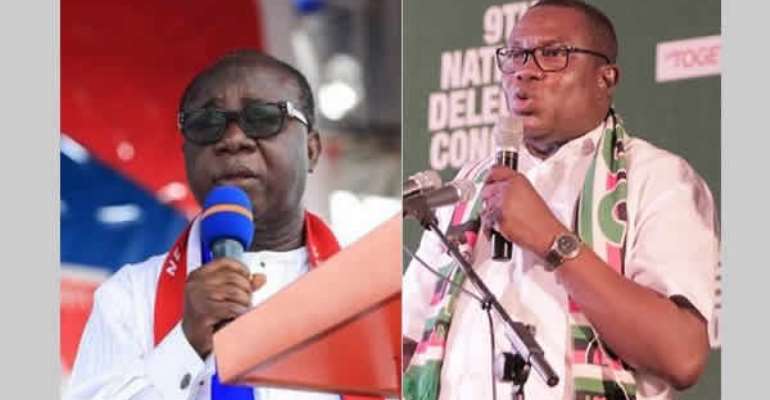 The leadership of the two parties opposition NDC and the ruling NPP haggled for weeks and eventually agreed to have the National Peace Council to mediate the meeting.

Speaking at Saturday’s townhall meeting with citizens in the USA, Nana Akufo-Addo stated that regardless of the outcome of the meeting between the New Patriotic Party and the National Democratic Congress, he is going ahead to legislate against vigilantism.

Listen to the President in the audio attached: