After Suspension Of EOCO Official, CPP Want The Boss Himself To Follow 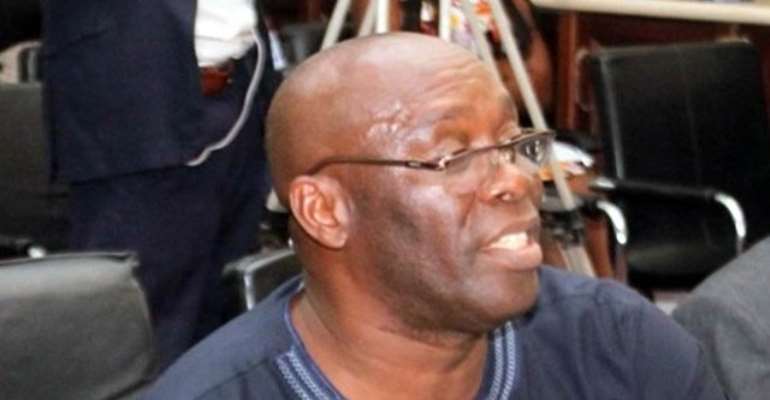 A statement released by EOCO condemning the comments by Mr Dzeny was signed by ACP K.K. Amoah (rtd)

The Convention People’s Party (CPP) is calling for the head of the Economic and Organised Crime Office (EOCO), ACP K.K. Amoah (rtd ), after he suspended a regional director of EOCO for making an anti-graft comment.

The Eastern Regional Director of EOCO, Fred Dzeny, was suspended on Monday for saying that before the fight against corruption will be effective in Ghana, ruling governments should prosecute their own when the slightest incidence of corruption is raised against them.

“There should be the political will by the ruling government to fight it; and [it] should be ready to resource the corruption fighting agencies,” Mr Dzeny said told journalists at a symposium on November 1.

Mr Dzeny had been invited to a symposium organised by the Koforidua Technical University to give a lecture on the topic ‘The Youth in the fight against corruption in Ghana.

After the publication of Mr Dzeny’s comments on an online news portal, Ghanaweb, EOCO released a statement dissociating itself from the comment.

According to Office, the statement made by Mr Dzeny is an expression of his personal view and has nothing to do with them.

“The Office considers his conduct as against the ethical and professional standards of EOCO. He has, therefore, been suspended and the matter referred to the appropriate unit for investigation,” the statement signed by ACP Amoah (rtd) said. 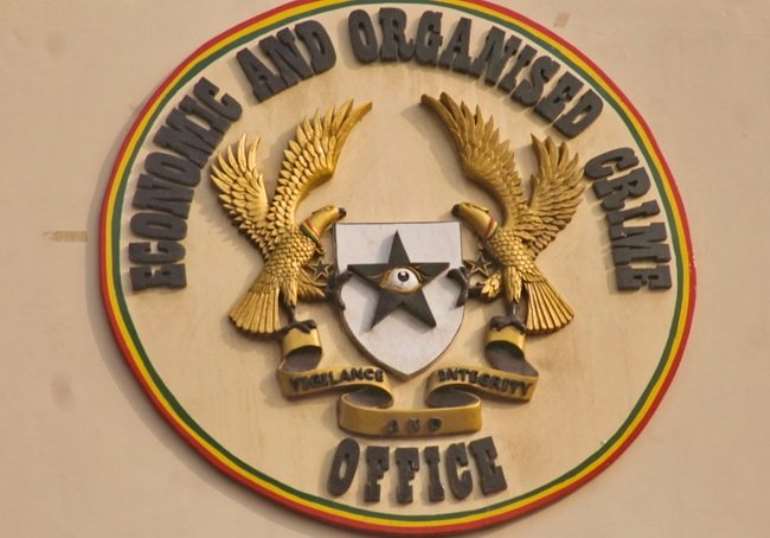 The Ghana Centre for Democratic Governance (CDD-Ghana) and the Ghana Integrity Initiative (GII) have said the action against the Eastern Region EOCO director is bad for governance.

The Minority National Democratic Congress (NDC) in Parliament has also called for the immediate reinstatement of Mr Dzeny.

NDC MP for Ketu North constituency and Chair of the Public Accounts Committee, James Klutse Avedzi, said the suspension could create a culture of silence among Ghanaians.

“If someone comes out with this suggestion and because of that, the person is suspended, it creates a situation where people [will] have a lot to say, but will not say for the fear that once you open your mouth to utter a word you will be sacked.

“I think that we are gradually going into a situation where we have a culture of silence in our society and that is not good for us,” he told Evans Mensah on Joy FM’s Top Story, Tuesday. 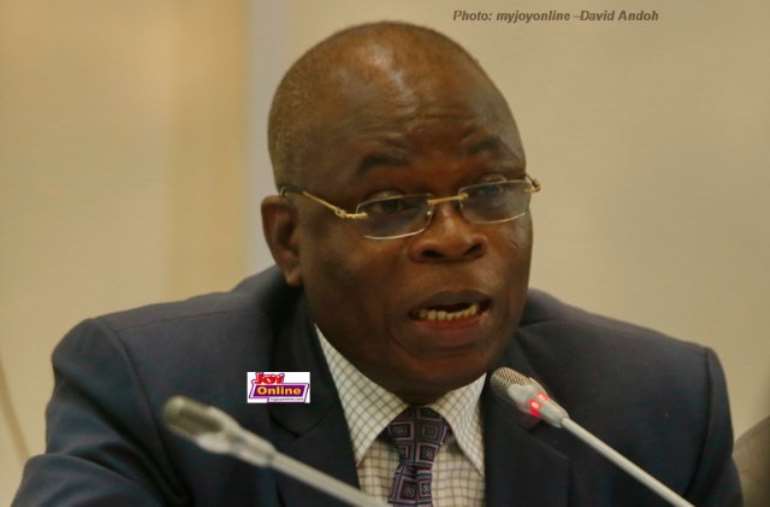 He added, “What is the role of EOCO? EOCO is an institution in the line to fight corruption so if a regional director of the Office is advising that government must take action when allegations are levelled against people, and you say that is something that is not proper then it means that even these people that we have put there to fight corruption will also keep quiet. I do not think that suspending him will be the solution…he should be reinstated.”

Not only this but the CPP wants more. It says apart from the immediate reinstatement of Mr Dzeny, ACP Amoah should be sacked for suspending the Officer.

According to the CPP, it finds it absurd that an organisation whose mandate is to fight corruption in public life would be offended by frank commentary on the subject by its senior officers.

“We do not think that those comments that [Mr Dzeny] made should warrant such disciplinary action,” he said.

According to him, the CPP’s position is that the suspended EOCO official was just re-echoing the spirit of the organisation.

“The behaviour that [ACP Amoah (retd)] has just exhibited shows clearly that he doesn’t know the Office that he finds himself in. Because if an official speaks in a way that echoes the spirit of the organisation and you punish them for that, you are grossly incompetent.

“And on the basis of incompetence, we are calling on the President to fire him,” he said.

Listen to the audio: