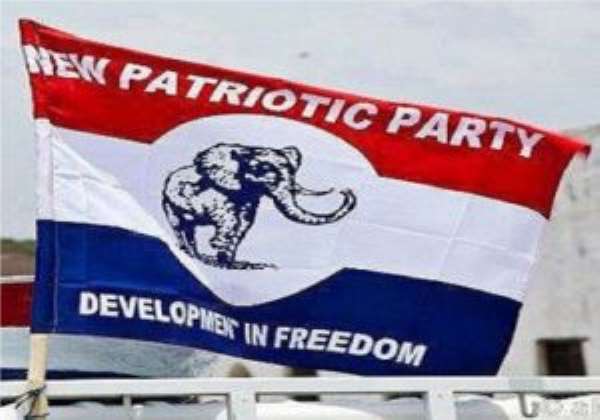 The executives say the MCE should be removed since he favours members of the opposition National Democratic Congress (NDC), as well as his family and friends in awarding contracts.

Speaking to Citi News, the party's Constituency Secretary for Kpando said: “He [the MCE] does not involve party leadership in any of his dealings.

“The opposition National Democratic Congress (NDC) party activists take credit for projects and policies implemented since [the current] government came into power. It is worrisome to note that the MCE carried out some projects without informing or consulting the party executives,” he added.

The executives threatened to take the law into their own hands if their concerns are not addressed.

“We are calling on the President to remove him from office else he will see our wrath, ” the party's Constituency Organiser in the municipality said.

The MCE has however debunked the allegations leveled against him.

Their concerns come at a time when some Ketu South Polling station executives of the governing New Patriotic Party (NPP) have also petitioned President Nana Akufo-Addo to order an audit into the accounts of the Ketu South Municipal Assembly.

The executives allege that GHc 98,000 is missing from the coffers of the Assembly.

Addressing a press conference in Aflao, a Polling Station Secretary, Macfamous Kudoloh, indicated that the missing money exposes the incompetence of the Municipal Chief Executive, Edem Elliot Agbenorwu in his handling of the assembly's funds.

According to him, the relationship between the polling station executives and the MCE is untenable.

They want him to “resign amicably to serve the party's interest.”

“He is not supporting us. If we are in trouble and you call him, he will not pick the phone because he has not managed the resources of the municipal assembly well. That is why we are asking for his resignation.”

But the MCE, Edem Elliot Agbenorwu, has denied the allegations leveled against him.

He told Citi News that the claims were “dumbfounding.”

Mr. Agbenorwu said if there was any malfeasance, he will eventually be summoned by the appointing authority.