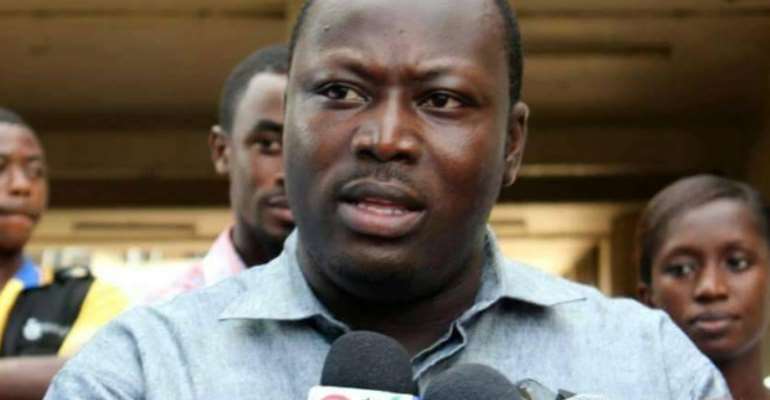 There have been wild rumours that Pablo, who won the NDC polls with a landslide, secured the victory because he induced delegates with money.

Reacting to the rumours, the NDC National Youth Organizer stated emphatically that he won genuinely during the party elections over the weekend.

According to him, he had a superior campaign message and that is why the delegates voted massively for him to lead them ahead of the 2020 polls.

Pablo, however, seemed to have confirmed the inducement reports, saying that he only served the delegates with fried rice, soft drinks and water.

“I did not pay any money to the NDC delegates before they voted massively for me during the party elections, which was held over the weekend. I only served the delegates with fried rice, soft drinks and water at the election grounds and that is a normal thing during party elections in the country,” he disclosed.

He therefore entreated his teeming supporters and all NDC members to treat the vote-buying rumours with contempt.

According to the NDC man, aside from having the best campaign message, he also worked tirelessly and campaigned vigorously to win the elections.

“I worked hard and I must say that the hard work helped me to secure the important electoral victory. I'm a genuine winner”, he stated on Kumasi-based Hello FM.