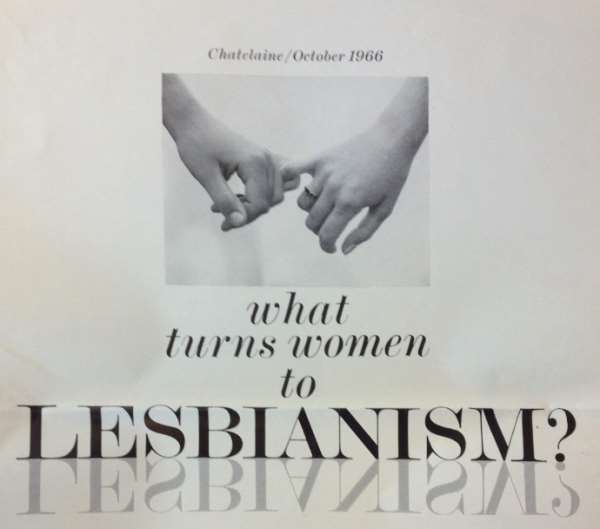 In 2014 a senior high school graduate at the OLA Girls SHS at Kenyasi in the Asutifi North District of Brong-Ahafo Region has revealed that lesbianism has gained roots in the school.

The old student of the school believes the spate of the abominable act in the school demands both government and divine intervention to stamp it out.

A form one student who has been taking off from the school by her parent because of the act sharing her two-week experience at the school with Agyapaonline.net, said that it had become a norm that some of the seniors in the school forced the form one girls to be their lesbian partners.

Speaking on condition of anonymity she further alleged that girls who failed to give in to such ‘devilish acts’ would go through all forms of sexual harassment from their senior colleagues at night.

“We have reported to the school authorities but they have taken no action to curb it. One day I went to the headmistress and ask her to do something, she called my parents to take away from the school, or else it will put my life in danger”.

“It’s difficult to uproot the act because some female teachers are the brain behind the act, they need God’s intervention, my two weeks was like living in hell I’m no more there but I know my colleagues are through hell too”.

Agyapaonline.net visit the school and some first-year student shared their grievances.

Speaking to Agyapaonline.net correspondent some of the student’s knees to beg him to tell the government to intervene.

“Please help us we can’t stay anymore and you can’t complain too, because if you do the authorities will turn a death year to it. We are harassed sexually every day, We need God and Government intervention, please help us”.