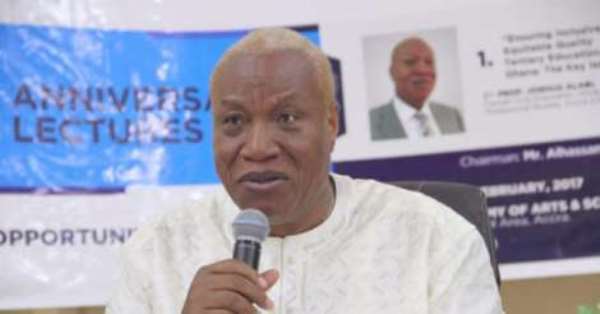 Flagbearer hopeful for the National Democratic Congress (NDC), Professor Joshua Alabi has said that if voted as President, he will empower the party's grassroots.

He said that's the best way for the NDC to sustain power.

Prof. Alabi said this during his tour of the Upper West Region.

"I shall give power back to you through adequate consultations and the creation of opportunities to benefit every hardworking branch executive", he said.

Prof. Joshua Alabi also paid a courtesy call on the Paramount Chief and Overlord of the Waala Traditional Area, Naa Fuseini Seidu Pelpuo IV and his elders at the Wa Palace. The Wa Naa and his elders recalled Prof. Joshua Alabi's tenure as Northern Regional Minister, praised him for his sterling leadership qualities and wished him well.

He also met the Upper West Regional Council of Elders of the NDC, made up of some former members of parliament and Council of State members. The Council of Elders commended Prof. Joshua Alabi for declaring his intention to contest for the Flagbearer position of the NDC and indicated that such a competition is healthy for the growth of the party. 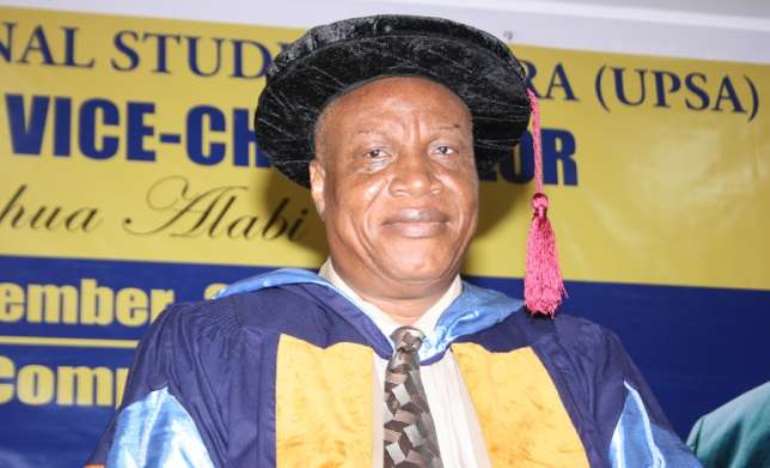 Prof. Joshua Alabi then held meetings with Constituency and Branch Executives of Wa West, Daffiama-Bussie-Issa, Nadowli-Kaleo and Jirapa. The response from the grassroots of the party in these constituencies were not different from that of other regions. The delegates were excited about Prof. Alabi's message of putting the grassroots at the centre of his government and giving power back to them.